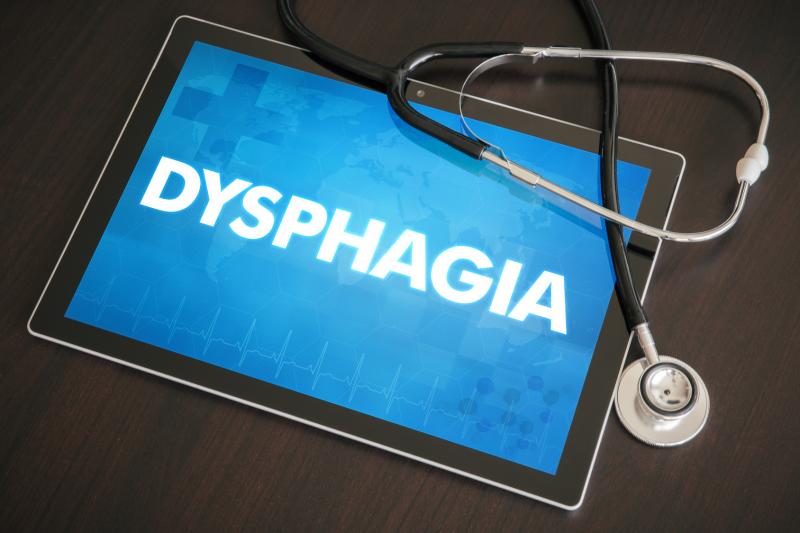 In stroke survivors, severe dysphagia appears to precede fever, according to a study.

The retrospective monocentric cohort study involved 923 patients admitted for ischaemic or haemorrhagic stroke within 12 months. Participants underwent a detailed standardized swallowing assessment that included a clinical exam by a speech therapist; some of them also had a fibreoptic endoscopic evaluation.

Swallowing parameters and other clinical characteristics relevant for the prediction of poststroke fever were compared between patients who did and did not develop fever within 5 days.

A total of 127 (13.8 percent) patients developed fever. In multivariable logistic regression models, moderate-to-severe dysphagia in clinical assessments emerged as an independent predictor of fever. Specifically, patients with the said swallowing difficulty were three times as likely as those who did not have it to develop fever (odds ratio [OR], 3.05, 95 percent confidence interval [CI], 1.65–5.66).

Fever commonly occurs after ischaemic or haemorrhagic stroke and is associated with a worse clinical outcome. The present data suggest that early identification of patients with severe dysphagia after stroke followed by consequent monitoring and treatment might help reduce the subsequent incidence of fever.