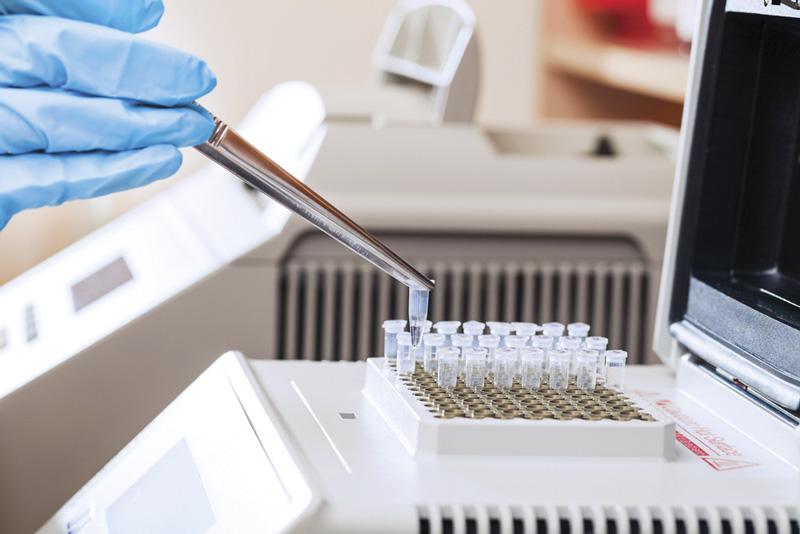 Patients who recover from, and then subsequently test positive for, the novel coronavirus disease (COVID-19) show no clinical, laboratory, and treatment distinctions from patients with a more typical disease course, according to a recent study.

“Results in this study showed that ‘repositive’ patients do not display any distinguishing clinical markers, except illness severity, making the existence of such group of patients questionable,” the researchers said.

Of the 267 COVID-19 patients enrolled in the present study, 30 tested positive for SARS-CoV-2 RNA during the 14-day mandatory quarantine following discharge and were deemed to be repositive patients. Demographic factors and chief presenting symptoms, such as fevers, muscle aches, diarrhoea, fatigue, and headaches, could not distinguish repositive patients. [Sci Rep 2020;10:17365]

Similarly, though comorbid conditions were highly prevalent, none were able to explain the occurrence of repositive tests. A third of the participants had hypertension, and other common coincident illnesses were lung and chronic kidney diseases, as well as infections with mycoplasma, chlamydia, and other respiratory viruses.

Chest tomography and laboratory results were also insufficient to differentiate patients who tested positive for COVID-19 after supposed recovery from those who did not.

Different treatment regimens were employed according to the severity of the infection, including the use of antibiotics, such as quinolones and cephalosporins, and antivirals, such as ribavirin and lopinavir/ritonavir. Treatment modality was also found to be unrelated to the development of repositive cases.

However, the researchers detected signals for disease severity. Patients who tested positive for the disease after discharge appeared to have had a more severe COVID-19, as defined by the 7th version of the Guidelines on the Diagnosis and Treatment of COVID-19. Hallmarks of this included respiratory distress and oxygen saturation on room air while at rest.

Similarly, scores in the Acute Physiology and Chronic Health Evaluation II and CURB-65* during the initial assessment were worse in repositive patients.

Nevertheless, the postdischarge course was alike in patients who were and were not classified as repositive. Common follow-up symptoms, as determined through a phone interview, included fatigue, coughing, palpitations, and chest tightness, none of which occurred statistically more frequently in either group.

Notably, of the 30 repositive patients, nine spent their postdischarge quarantine at home with family. No incidences of infection had been reported among these contacts so far.

The study has several important methodological shortcomings, the researchers said, including the small sample size, the single-centre and retrospective design, and the failure to quantify viral load, among others. Moreover, because SARS-CoV-2 is novel, large gaps in the understanding of its behaviours exist and should be taken into consideration.

“Since understanding of the mechanisms of SARS-CoV-2 infection is still lacking, a careful discharge protocol should be applied,” such as requiring three, instead of two, consecutive negative nucleic acid tests before clearing for discharge,” the researchers said. “[P]ostdischarge quarantine should be strictly observed, especially for severe and critical COVID-19 patients.”