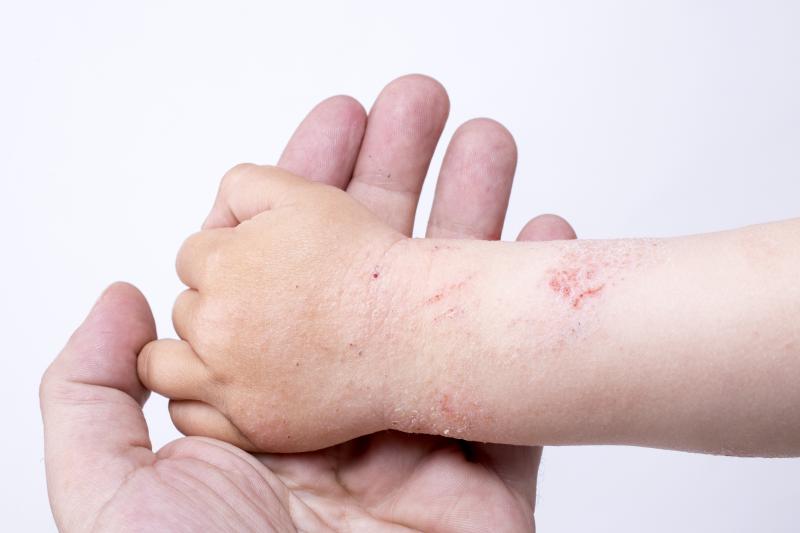 Disease severity, rather than sociodemographic factors, is the strongest determinant of health-related quality of life (HRQOL) in children with atopic dermatitis (AD) and their caregivers, according to a recent Singapore study.

“This study provides an in-depth view of the AD-related quality of life among children and their caregivers in Singapore,” said researchers. “It helps us understand the complex relationship between sociodemographic factors, disease severity and quality of life in AD patients.”

Diseases of greater severity likewise significantly impaired QOL scores in the symptoms and feelings and sleep disturbances subdomain of both the IDQOL and CDLQI.

“Findings from this study have shown that the management and treatment routine of AD needs to be adapted to incorporate quality of life assessment in affected patients. In addition, preventing deterioration of the disease seems a key point in treatment,” said the researchers.

Unfortunately, because it is considered as too time-consuming, complete and comprehensive assessments and surveillance of symptoms are rarely performed, they added. “Therefore, more convenient and efficient tools need to be deployed in the future to meet the current needs. Moreover, treatment should focus beyond the disease and more attention should be directed to the symptoms and feelings of children and their caregivers.”