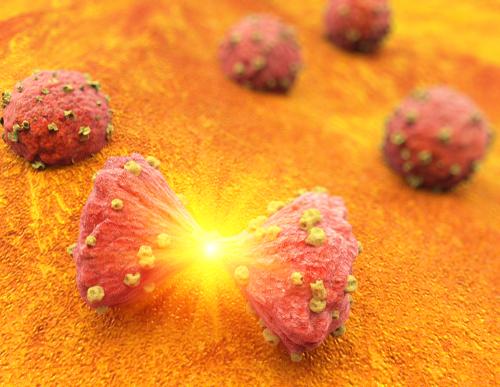 Patients with severe human adenovirus (HAdV) infections appear to be at increased risk of mortality, with HAdV-7 and HAdV-3 being the most common genotypes identified, reveals a recent study.

“An increase in HAdV infections among hospitalized children in Singapore was observed since 2013,” the researchers said. “Young age (<2 years) and significant comorbidities have been associated with severe HAdV infections which can result in significant morbidity and mortality.”

A total of 1,167 children (aged 1 month to 17 years) admitted for laboratory-confirmed severe HAdV infection to a paediatric tertiary care hospital in Singapore between January 2013 and September 2017 were included in this retrospective, observational review.

Notably, a greater proportion of patients who died presented with pneumonia as compared with those who recovered (85.7 percent vs 10 percent; p=0.004). All eight patients who had viraemia were given cidofovir and had survived.

An earlier study in Singapore pointed to the emergence of HAdV-7 in a population where other HAdV types had circulated previously as the cause of an outbreak in 2013. Such genotype was associated with more serious infections in children. [Ann Acad Med Singap 2015;44:50-59]