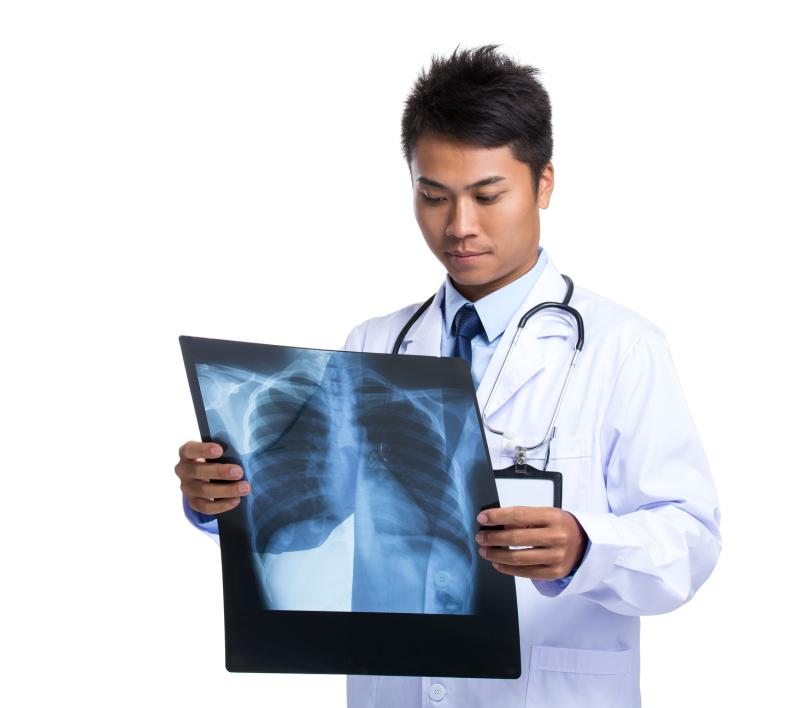 Smoking is one cause of idiopathic pulmonary fibrosis, apart from hereditary factors and inhalation of certain types of dust.

Increased levels of serum high-mobility group box 1 (HMGB1) is associated with earlier onset of acute exacerbation (AE) in stable idiopathic pulmonary fibrosis (IPF) patients and shorter survival in those with AE-IPF, a recent study has shown. This signifies that HMGB1 predicts the acute deterioration of IPF.

HMGB1 is a known mediator of acute lung injury owing to the acceleration of proinflammatory signaling, according to the investigators.

This study sought to determine the predictive value of circulatory HMGB1 for disease progression and prognosis of IPF in the stable phase and AE phase. Seventy-six patients with stable IPF, 17 with AE-IPF, 37 with chronic obstructive pulmonary disease (COPD) and 74 healthy controls were included in this analysis. Comparisons were made on serum HMGB1 levels among the four groups.

In stable IPF patients, the investigators examined the association of HMGB1 levels with the onset of AE and prognosis. Furthermore, the prognostic value of HMGB1 was determined in AE-IPF.

“Previous studies showed that HMGB1 is increased in the lung and circulation of patients with AE‐IPF,” the investigators said.