Sertraline may be more effective for anxiety than depression 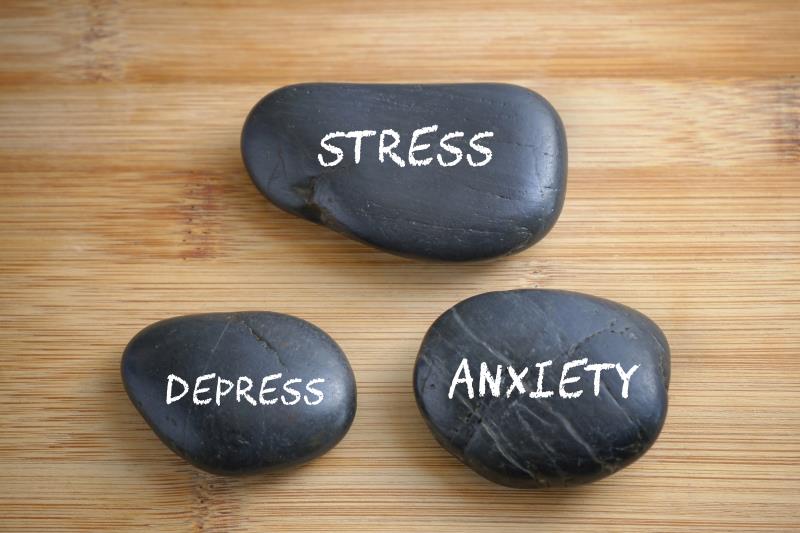 The antidepressant sertraline may have a greater impact on anxiety than depression symptoms, according to the PANDA study conducted in a UK-based primary care setting.

“We have found important evidence that sertraline can lead to clinical benefits for patients in primary care with depressive symptoms. However, these benefits occur mainly through improvements in anxiety symptoms and quality of life (QoL) rather than reductions in depressive symptoms,” said the authors led by Dr Gemma Lewis from the Division of Psychiatry, University College London, London, UK.

The study population comprised 655 adults (mean age 39.7 years, 59 percent female) recruited from 179 primary care surgeries in four cities in the UK. They had experienced symptoms of depression in the past 2 years, with “clinical uncertainty” regarding the benefit of antidepressant treatment. They were randomized 1:1 to receive oral sertraline (50 mg/day for 1 week followed by 50 mg BID for up to 11 weeks) or placebo.

Severity of depression at baseline appeared to affect PHQ-9 score at 6 weeks, with every unit increase in CIS-R depression score associated with a 3 percent increase in PHQ-9 score (adjPD, 1.03; p=0.0046). However, there was no indication that depression severity or duration affected treatment response (p=0.9907 and p=0.8203, respectively).

There was a higher likelihood of remission at 12 weeks with sertraline vs placebo, particularly when symptoms were measured using BDI-II# (adjusted odds ratio [adjOR], 2.69). Patients on sertraline were also more likely to report feeling better rather than feeling the same or worse (adjOR, 1.96; p<0.0001).

“It appears that people taking the drug are feeling less anxious, so they feel better overall, even if their depressive symptoms were less affected,” said Lewis.

“We hope that we have cast new light on how antidepressants work, as they may be primarily affecting anxiety symptoms such as nervousness, worry, and tension, and taking longer to affect depressive symptoms,” she said.

“However, an improvement in anxiety symptoms in someone presenting with depression could lead to a clinical benefit,” said Lewis and co-authors. “In cases where there is uncertainty about prescribing an antidepressant, the presence of anxiety symptoms … could indicate an increased likelihood of benefit.”

According to the researchers, the findings may be applicable to other selective serotonin reuptake inhibitors (SSRIs), seeing as how the mechanism of action is similar across the class. “Our findings [also] support the prescription of SSRI antidepressants in a wider group of participants than previously thought,” they said.

“Clinicians and patients should be aware of the symptoms that are likely to improve so that they can consider alternative management of depressive symptoms that might not respond,” they added.