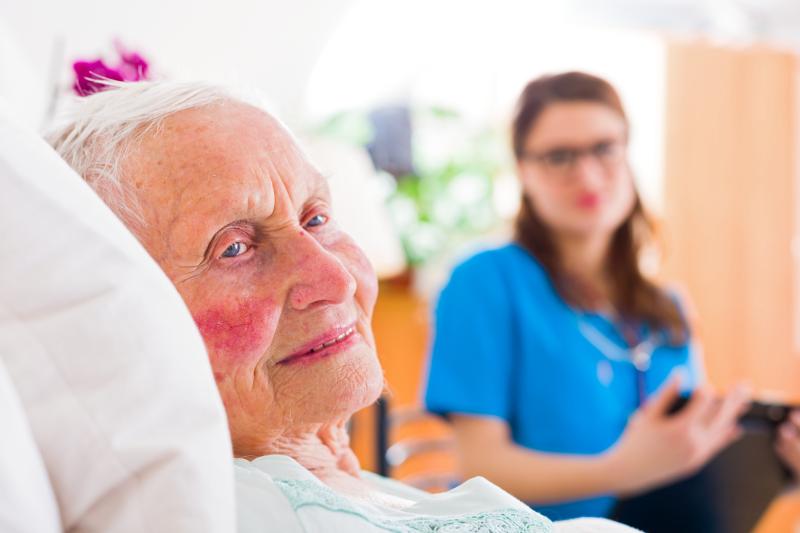 About one out of five patients develop severe complications, described as serious adverse events (SAEs), following an acute ischaemic stroke, a study reports. These SAEs are more common among older and male patients and are tied to worse functional outcome.

Researchers performed a post hoc analysis of data from the WAKE-UP* trial to examine the effect of SAE on functional outcome as well as identify the predictors of SAE. The trial included 503 patients with acute ischaemic stroke and unknown time of onset, who had been randomized to undergo magnetic resonance imaging-guided intravenous thrombolysis with either intravenous alteplase or placebo.

Functional outcome was evaluated using the modified Rankin Scale 90 days after the stroke. SAEs were reported to a central safety desk and recorded and categorized according to organ system.

According to the results, a total of 199 SAEs were documented among 110 patients (22 percent). Twenty of these patients (10 percent) had a fatal outcome.

The findings may aid in the assessment of the risk of SAE in future stroke trials and raise awareness for severe complications after stroke in clinical practice, according to the researchers.

*Efficacy and Safety of MRI-Based Thrombolysis in Wake-Up Stroke