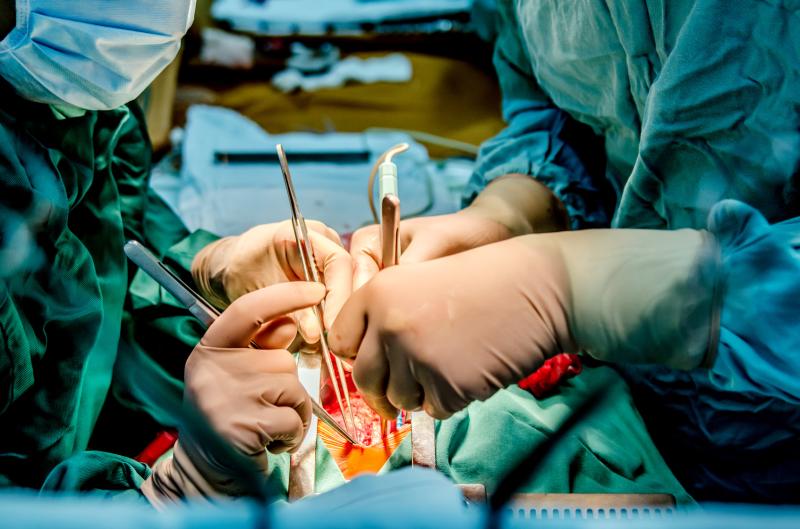 At least a dozen children have infected incisions, after undergoing heart surgery at the hospital – allegedly from contaminated equipment.

Septal myectomy is a safe procedure, bearing minimal risk of early mortality and adverse events, a recent study has found.

One male and five female patients died within 30 days of surgery, yielding a short-term mortality rate of 1.7 percent. Most of these patients were above 60 years of age, save for one, who was aged 58 years. Logistic regression analysis did not find any predictor of 30-day mortality.

Almost all (95.4 percent; n=329) of the participants were still able to attend the last follow-up assessment, at which time most of them (77.2 percent; n=254) were categorized as being of the New York Heart Association class I. At 38 months of follow-up, 97.0±1.0 percent of patients attained freedom from all-cause death.

Seven late-term deaths were reported, and the 5-year overall long-term survival rate after myectomy was 95.7±1.7 percent. This was not significantly different than in age- and sex-matched general-population controls (p=0.109).