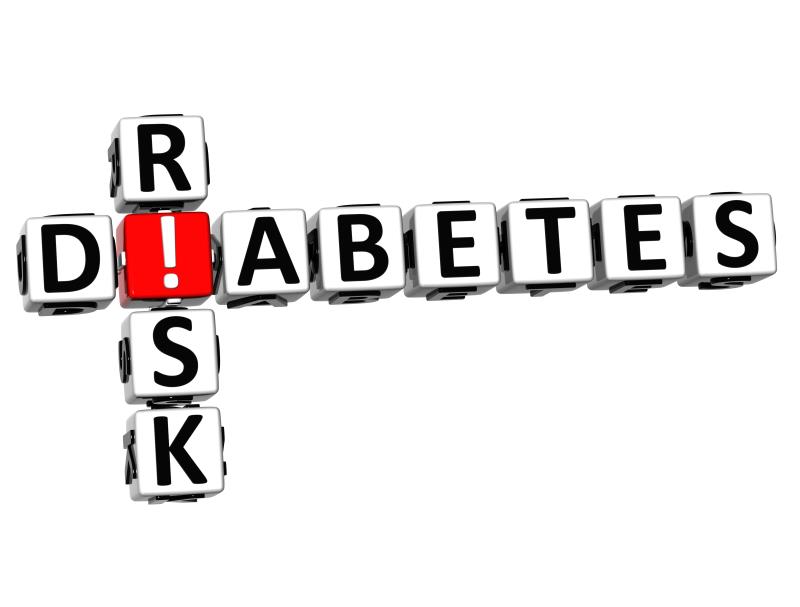 Once-weekly injection of semaglutide significantly reduced the 10-year risk of developing type 2 diabetes (T2D) among overweight or obese patients, according to a post hoc analysis of the STEP* 1 and 4 trials presented at ADA 2022.

A total of 1,961 and 803 overweight/obese patients were enrolled in STEP 1 and STEP 4 trials, respectively. STEP 1 participants were randomized to receive either subcutaneous semaglutide 2.4 mg once weekly or placebo for 68 weeks. STEP 4 participants were initially given semaglutide 2.4 mg once weekly for the first 20 weeks, and were then randomized to either continue with semaglutide or switch to placebo for up to 68 weeks. All patients were placed on a diet and physical activity programme in both studies. The CMDS** risk score, which includes quantitative data for sex, age, race, BMI or waist circumference, blood pressure, blood glucose, and triglyceride and HDL cholesterol levels, was used to assess the percentage risk of developing T2D over the next 10 years. [ADA 2022, abstract 2-LB]

In the STEP 1 study, mean T2D risk score in the semaglutide group dropped from 18.2 percent at baseline to 7.1 percent at week 68, corresponding to a 61.1 percent reduction in the risk of developing T2D. Whereas with placebo, the risk of developing T2D was only reduced by 12.9 percent, based on the risk score reduction from 17.8 percent to 15.6 percent. The between-group comparison yielded statistical significance (p<0.001).

In the STEP 4 study, mean baseline T2D risk score was 20.6 percent. Following randomization at week 20, this score dropped to 11.4 percent and 10.7 percent in the respective semaglutide and placebo groups. By week 68, the score in the semaglutide group dropped further to 7.4 percent, while with placebo, the score increased to 15.4 percent.

When stratified according to glycaemic status at baseline, a greater reduction in the 10-year T2D risk score was observed in the semaglutide group than the placebo group, in both normoglycaemic (-59.5 percent vs -11.3 percent) and prediabetic (-63.2 percent vs -14.9 percent) cohorts in the STEP 1 study.

Reductions in the 10-year T2D risk score were similarly seen among semaglutide recipients in the STEP 4 study, regardless of baseline glycaemic status (-33.3 percent [normoglycaemic] and -30.9 percent [prediabetic]). In contrast, placebo-treated patients had an increase in 10-year T2D risk score (34.2 percent and 48.6 percent, respectively).

“Based on the effect on CMDS risk scores, these data suggest that sustained treatment with once-weekly subcutaneous semaglutide 2.4 mg might help prevent T2D in people with overweight or obesity, regardless of whether they already have prediabetes,” said lead author Dr W. Timothy Garvey from the Department of Nutrition Sciences at the University of Alabama in Birmingham, Alabama, US.

“Treatment with semaglutide reduced the 10-year risk of developing T2D regardless of initial glycaemic status, with sustained treatment required to maintain this benefit,” said Garvey, who suggested that further studies are needed to confirm these findings.