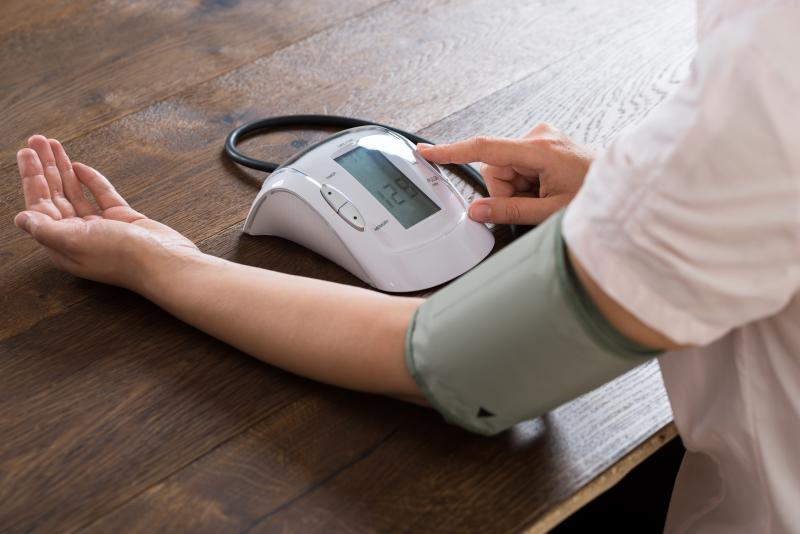 Self-reported early onset of hypertension (<35 years of age) is strongly related to a higher likelihood of having left ventricular hypertrophy (LVH) and coronary calcification, among others, in midlife, a study reports. This suggests that self-reported age at onset is feasible for evaluating the risk of hypertension-mediated organ damage (HMOD).

Additional research is needed to establish the utility of self-reported hypertension onset age in cardiovascular disease risk prediction in other populations, according to the researchers.