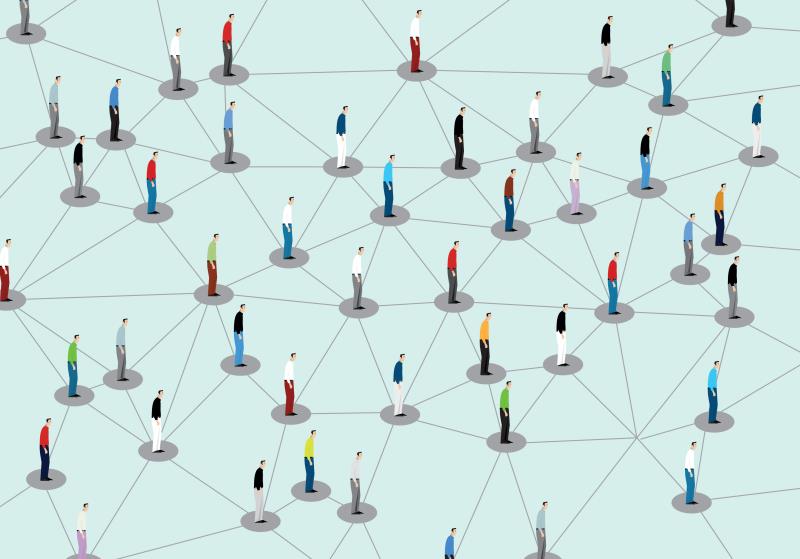 The installation of a decentralized contact tracing app (CTA) for COVID-19 is driven by concern for one’s own health, but concern for others does not significantly predict app uptake over and above self-focused concern, a recent study suggests.

“In other words, individuals who had higher levels of worry to infect themselves with COVID-19 had downloaded a CTA with a higher probability, while being more or less concerned about unknowingly infecting others did not make a difference,” the researchers said.

A total of 346 German-speaking participants from Switzerland and Germany participated in a two-wave survey. The researchers then measured the uptake of two decentralized CTAs officially launched by governments (Germany: Corona-Warn-App; Switzerland: SwissCovid), as well as concerns regarding COVID-19 and control variables.

Logistic regression analysis controlled for demographic variables and general attitudes toward the government and the pandemic revealed a significant effect of self-focused concerns (odds ratio [OR], 1.64; p=0.002). On the other hand, concern of infecting others unintentionally did not contribute significantly to the prediction of app uptake over and above concern for one’s own health (OR, 1.01; p=0.92). [J Med Internet Res 2021;23:e29268]

This pattern persisted in longitudinal analyses, supporting its robustness and indicating that app uptake was not associated with changes in concerns. Furthermore, in testing for a curvilinear association, evidence supporting the assumption that “too much” concern resulted in defensive reactions and reduced app uptake was not found.

Previous studies reported awareness of individuals of the potential of the app to protect others, but concern for others was not a strong driver to motivate people to overcome the hassles and potential disadvantages of installing a CTA, according to the researchers. [JMIR Mhealth Uhealth 2020;8:e19857; PLoS One 2021;16:e0244827; Ir J Med Sci 2021;190:863-887; http://docs.dpaq.de/17221-kantar_umfrage_corona-app.pdf]

Although research assessing both self-focused and other-focused concerns in the context of transmission-mitigating behaviours is scarce, a study by Guillon and Kergall found a similar pattern: participants with high individual health consequence expectations were more likely to use a CTA in the future. However, expected health impacts of COVID-19 in their country of residence did not predict the intention to use such an app.

“Given that CTAs are not designed to decrease the risk of a COVID-19 infection for an individual user, these results are nevertheless unexpected. It is possible that individuals are not aware of the limitations of CTAs in that regard. Maybe they falsely assume that using the app will protect them from infection,” the researchers said.

“Even if individuals are aware of how CTAs work, they might perceive the apps as at least somewhat effective in reducing the threat,” they added.

Further research is warranted to further solidify the results of the current study, which suggested some practical implications. First, app uptake could increase by implementing features that provide more information to users about the time of the exposure to COVID-19. Second, app promotion could build on the fact that if individuals are worried about a COVID-19 infection, it is in their own best interest that people around them, such as family and friends, use a CTA.

“CTAs are a novel and promising measure to reduce the spread of COVID-19,” the researchers said. “They can help to balance the need to maintain normal life and economic activities as much as possible while still avoiding exponentially growing case numbers.”