Selexipag most effective when initiated early after PAH diagnosis 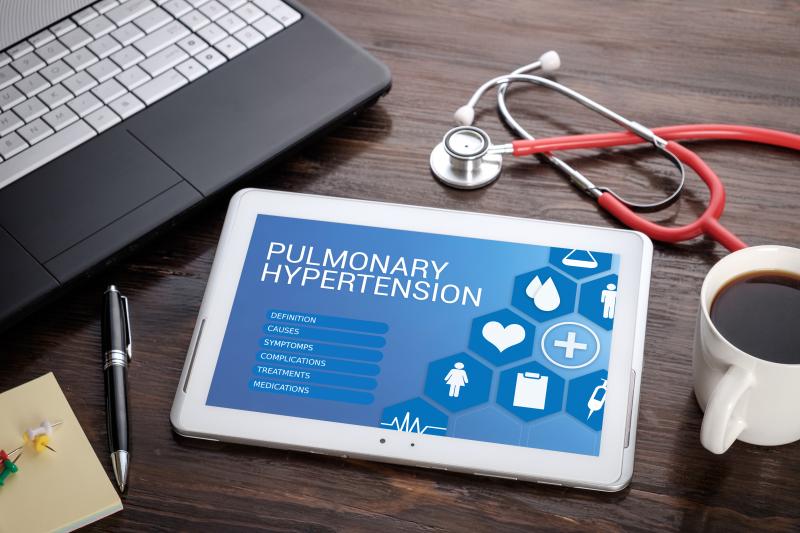 The reduced mortality/morbidity benefit previously demonstrated with selexipag in patients with pulmonary arterial hypertension (PAH) may be more pronounced when treatment is initiated soon after diagnosis, according to results of a post hoc analysis of the GRIPHON* study presented as a poster at ATS 2019.

The multinational, double-blind, phase III GRIPHON trial involved 1,156 adults with PAH who were randomized to receive the oral prostacyclin receptor agonist selexipag (n=574) or placebo (n=582). This present post hoc analysis categorized patients according to time of treatment from baseline (early: ≤6 months from diagnosis [n=404] and late: >6 months from diagnosis [n=752]). Of these, 207 and 367 patients received selexipag early and late, respectively.

The main causes of morbidity/mortality among patients regardless of treatment were hospitalization and disease progression which occurred at a similar rate among patients who received treatment early or late (80.8 and 82.6 percent, respectively). [ATS 2019, abstract A2502/101]

The reduction in morbidity/mortality events among selexipag compared with placebo recipients was evident in patients who received early and late treatment, though the benefit was more pronounced among those who received selexipag earlier rather than later (hazard ratio [HR], 0.45, 95 percent confidence interval [CI], 0.33–0.63 vs HR, 0.70, 95 percent CI, 0.54–0.91; pinteraction=0.0391).

Mean time of exposure to selexipag was comparable between patients who received treatment early and late (76.7 vs 76.3 weeks).

“Selexipag … reduced the risk of morbidity/mortality in patients who were treated earlier and later … with a more pronounced treatment effect in patients who were treated earlier. This pattern was observed regardless of background PAH therapy. [Furthermore], selexipag was generally well tolerated, irrespective of time from PAH diagnosis at baseline,” said the researchers.

“These data highlight the importance of initiating therapy early in PAH patients,” they said.