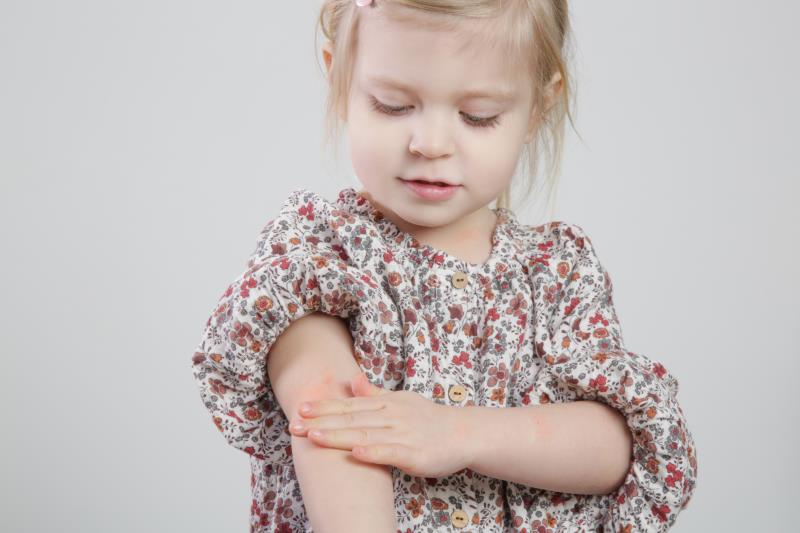 Treatment with either low-dose (LD) or high-dose (HD) secukinumab showed continued improvement in PASI* and IGA** responses up to 24 weeks in children and adolescents with moderate-to-severe plaque psoriasis, according to updated results of a trial presented at PAS 2021.

In addition, 70.7 percent and 60.5 percent of the patients on secukinumab LD or HD, respectively, reported a CDLQI*** score of 0/1 at week 24, indicating psoriasis did not affect their quality of life (QoL), said Dr Adam Reich, who presented the study on behalf of the investigators, from the Department of Dermatology at University of Rzeszów in Rzeszów, Poland.

The rates of treatment-emergent adverse events (AEs) were comparable between the secukinumab LD and HD treatment groups (57.1 percent for both), [which were] “consistent with the known safety profile of secukinumab in adults,” Reich said.

“Current treatment options approved for paediatric psoriasis are limited, resulting in an unmet medical need for this vulnerable patient group, … our findings showed that [both] doses of secukinumab [for up to Week 24] are highly efficacious in rapidly clearing skin symptoms [(PASI 75/90/100 and IGA 0/1)] and improving QoL [with a favourable safety profile] in paediatric patients with moderate-to-severe plaque psoriasis,” said Reich.