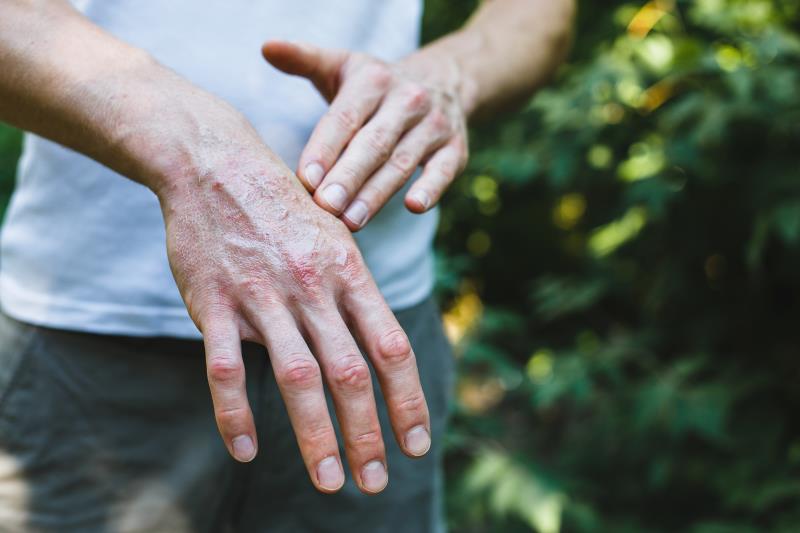 “Overall, the findings from CHOICE were consistent with previous studies and demonstrated that secukinumab provides significant and sustained improvements in signs and symptoms of PsA,” said the researchers, led by Dr Tien Nguyen, First OC Dermatology, Irvine, California, US.

Nguyen and colleagues conducted CHOICE, a double-blind, randomized controlled trial, to assess secukinumab 300 and 150 mg vs placebo in a US-only population of biologic-naïve patients with PsA and psoriasis. They randomized participants 2:2:1 to receive secukinumab 300 mg (n=103), 150 mg (n=103, or placebo (n=52).

Superiority of secukinumab 300 mg to placebo in terms of American College of Rheumatology 20% (ACR20) response at week 16 was the primary endpoint. Other objectives included the effect of the study drug on dactylitis, enthesitis, psoriasis, and safety.

The secukinumab 300-mg group also demonstrated greater ACR50/70 responses and improvement in other variables relative to the placebo group. Overall, responses were sustained over time.

“Differences between patients receiving SEC vs placebo in achievement of ACR20, a modest outcome compared with ACR50 or ACR70, were greatest among patients not receiving methotrexate at baseline,” the researchers said.

Of note, patients with inadequate response to secukinumab 150 mg at weeks 16, 28, or 40 received dose escalation to 300 mg. Their clinical response improved following uptitration.

“These findings show the benefits of dose escalation in patients whose symptoms are not adequately controlled with secukinumab 150 mg and suggest potential benefit from increasing the dose of secukinumab over the course of treatment,” the researchers said.

In terms of adverse events (AEs), the most common were diarrhoea and upper respiratory tract infections. Inflammatory bowel disease was not reported, and no new safety signals were seen.

None of the patients in the secukinumab group died, but one did in the placebo group due to cardiac arrest. In addition, Candida infections occurred more frequently among patients treated with secukinumab than in those who received placebo.

“Further studies will also help determine the optimal dose of secukinumab for treating overweight patients or those with high disease activity at treatment initiation,” they added.