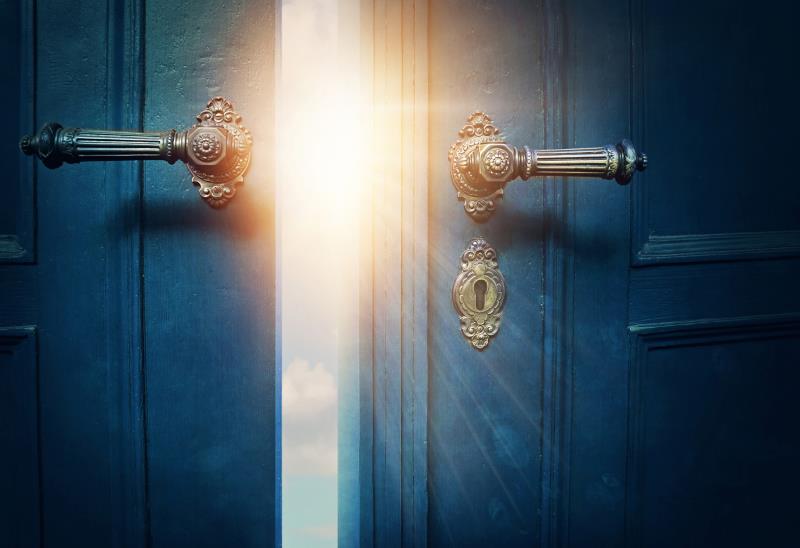 The second HIV patient to successfully undergo stem cell transplantation is still in remission, a good 30 months after stopping antiretroviral therapy (ART) — raising hope that curing HIV is a possibility.

Dubbed as the “London patient”, the now 40-year-old HIV patient had received stem cell transplantation in 2016 with cells harbouring a HIV-resistant gene (CCR5Δ32/Δ32). He was able to discontinue ART in 2017 and no active HIV virus was detectable in his blood even 30 months later.

There was also no evidence of active HIV virus in samples of cerebrospinal fluid, semen, lymphoid tissue, and intestinal tissue, suggesting that the patient was in remission. [Lancet HIV 2020;7:e340-e347; CROI 2020, abstract 346LB]

In addition, the patient showed a healthy CD4 cell count, with 99 percent of his immune cells were those derived from donor’s stem cells. These results, according to researchers, indicates that the stem-cell transplant was successful and that the patient had recovered well from the transplant, as his CD4 cells had been replaced by cells derived from donor’s stem cells which carried the HIV-resistant gene.

Although no replication-competent virus was detectable in the patient's body, there were remnants of integrated HIV-1 DNA found in tissue samples, but the researchers said these “are unlikely to be capable of producing virus … and can be regarded as so-called fossils.”

“Our findings show that the success of stem cell transplantation as a cure for HIV, first reported 9 years ago in the ‘Berlin patient’, can be replicated,” said lead author Professor Ravindra Kumar Gupta, University of Cambridge, Cambridge, UK.

While the treatment comes with a high risk and suitable only for select patients, the researchers believed that the findings — replicating the first success of the “Berlin patient” — open the door to the possibility of curing HIV through stem cell transplantation.

The first HIV patient to be cured of HIV, dubbed the “Berlin patient”, underwent similar treatment, which included total body irradiation, followed by two rounds of transplantation with HIV-resistant stem cells and a chemotherapy drug regimen.

Unlike the “Berlin patient”, the “London patient” received a reduced-intensity chemotherapy regimen and only one transplant without whole body irradiation — indicating that long-term remission can be achieved with a less intensive treatment approach.

Nonetheless, being only the second successful patient from the experimental treatment reported to date, the researchers noted that continued monitoring would be required.

Only time will tell

“The finding of no intact virus can be reassuring for a patient who might face significant anxiety and uncertainty about whether and when viral rebound off ART might occur, which in other settings has been completely unpredictable,” wrote Drs Jennifer Zerbato and Sharon Lewin from University of Melbourne, Australia, in a linked commentary. [Lancet HIV 2020;7:e304-e306]

However, they asked: Given the large number of cells sampled and the absence of any intact virus, is the London patient truly cured?

“The additional data provided in this follow-up case report is certainly encouraging but unfortunately in the end, only time will tell,” they stated.