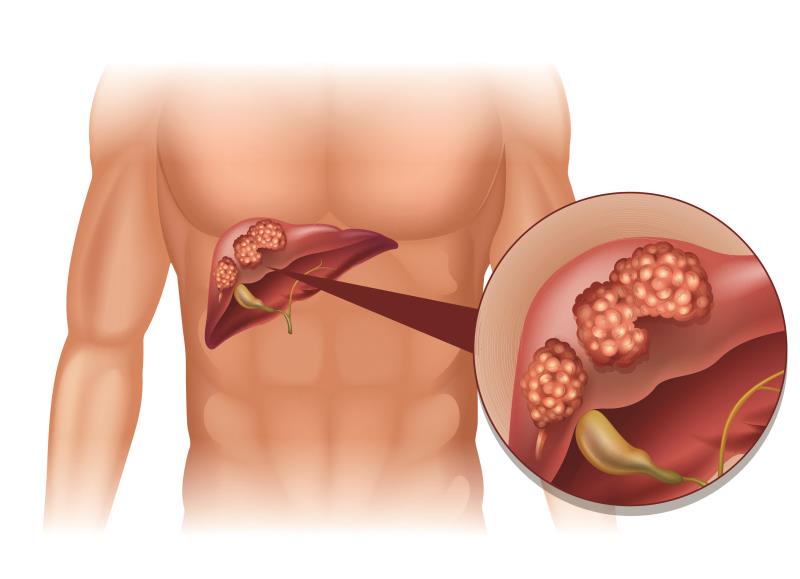 The combination of nivolumab 1 mg/kg (NIVO1) and ipilimumab 3 mg/kg (IPI3) every 3 weeks followed by NIVO 240 mg every 2 weeks in the second-line setting continues to confer durable response and overall survival (OS) benefit in patients with advanced hepatocellular carcinoma (aHCC), according to 5-year data from the CheckMate 040* trial presented at ESMO GI 2022.

After a minimum follow-up of 60 months, high objective response rates, as per investigator’s assessment, were sustained across all treatment arms (34.0 percent, 27.0 percent, and 29.0 percent in arms A, B, and C, respectively, with a median duration of response of 51.2, 15.2, and 21.7 months, respectively.

The researchers also found that the 6-month landmark analysis of median OS by best overall response was better among responders vs nonresponders across all treatment arms (Arm A: not reached vs 15.6 months; Arm B: not reached vs 12.5 months; and arm C: 63.2 vs 19.5 months).

Grade 3/4 immune-mediated adverse events, such as hepatitis, pneumonitis, and rash, occurred more frequently in arm A than arms B and C, but most resolved following treatment according to standard algorithms, noted the researchers.

Overall, the safety profile was manageable and no new safety signals were observed across all treatment arms even after this longer follow-up of 5 years, the researchers said.

“[Our] results further support the use of NIVO1 + IPI3 as second-line treatment for patients with advanced aHCC who have previously received sorafenib,” they noted.

*CheckMate 040: An immunotherapy study to evaluate the effectiveness, safety, and tolerability of nivolumab or nivolumab in combination with other agents in patients with advanced liver cancer