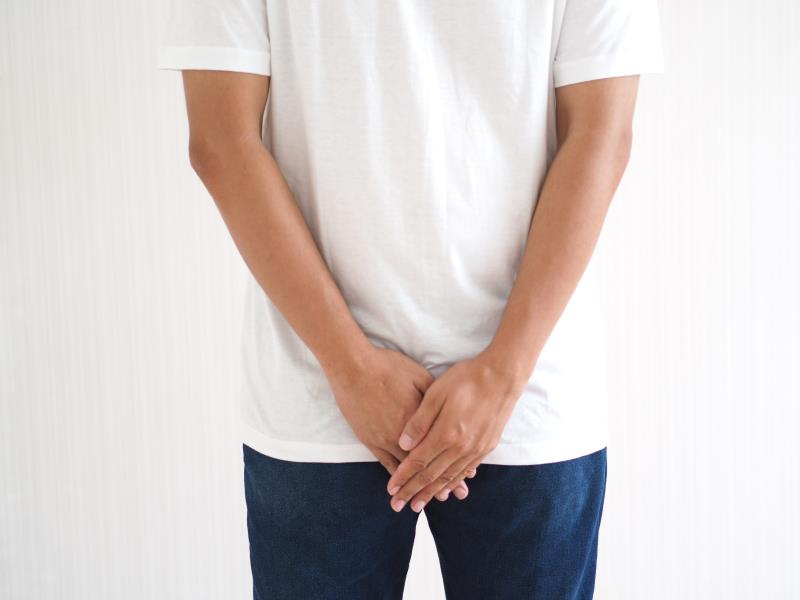 In men with lower urinary tract symptoms (LUTS) due to benign prostatic obstruction (BPO), temporary implantation of the second-generation nitinol device (iTIND) produces marked and durable improvements in symptoms and quality of life, as shown in a study.

The investigators pointed out that the improvements occurred despite the inclusion of patients with obstructive median lobes, which was identified as a predictor of treatment failure in a previous report. When these patients were excluded, the corresponding changes in IPSS, QoL, and Qmax were −58 percent, −55 percent, and 114 percent (p<0.0001). [World J Urol 2020;38:3235-3244]

“No late postoperative complications, ejaculatory dysfunction, or additional treatment failures were observed between 24 and 36 months,” they added.

The nitinol device, when implanted and left in place for 5–7 days, works to reshape the prostatic urethra and bladder neck through ischaemic pressure, which should relieve the obstruction to the bladder outlet without ablating or resecting tissue. On top of it, the device does not stay permanently in the body.

The second-generation iTIND device improves on its predecessor by incorporating three struts instead of four. The struts are constructed from double intertwined nitinol wires configured in a tulip shape. The two devices also differ in its cranial portion, such that the second-gen device has the three intertwined wires linked together. This supports the action of the struts on the urethral mucosa when expanded, avoiding potential injuries of the bladder mucosa. Finally, the top of the device is not pointy as opposed to the first-gen device, which needs a soft plastic cover. [Curr Urol Rep 2019;20:47]

In the current study, 81 men with symptomatic BPO were washed-out 1 month for alpha-blockers and 6 months for 5α-reductase inhibitors. They underwent implantation of the iTIND device under light sedation; removal was done 5–7 days later with topical anaesthesia.

Functional results at 36 months were available for 50 patients and demonstrated that iTIND efficacy remained stable through 3 years. The procedure seemed well tolerated, with low mean visual analogue scale pain scores of 4 and 2 (0–10) during implantation and removal, respectively.

“No intraoperative complications were reported, and all patients were discharged without a catheter on the same day of the procedure,” according to the investigators.

All devices were removed successfully after a mean of 5.9 days. Postoperative adverse events (AEs) were minimal, with all complications graded as I or II according to the Clavien–Dindo system and resolved within 30 days.

“The very low rate of early postprocedural AEs, and the absence of any late or ongoing treatment-related complications or side effects may be attributed to the nonpermanent implantation of the device and is a significant benefit to patients,” the investigators noted

“Finally, none of the previously sexually active patients reported a deterioration in sexual or ejaculatory function at any of the follow-up visits… This finding demonstrates that the procedure appears to preserve sexual function,” they added.

Despite the presence of limitations, including the lack of a control arm (eg, sham procedure), the current study confirms the safety and efficacy of iTIND implantation over 36 months after surgery, according to the investigators.