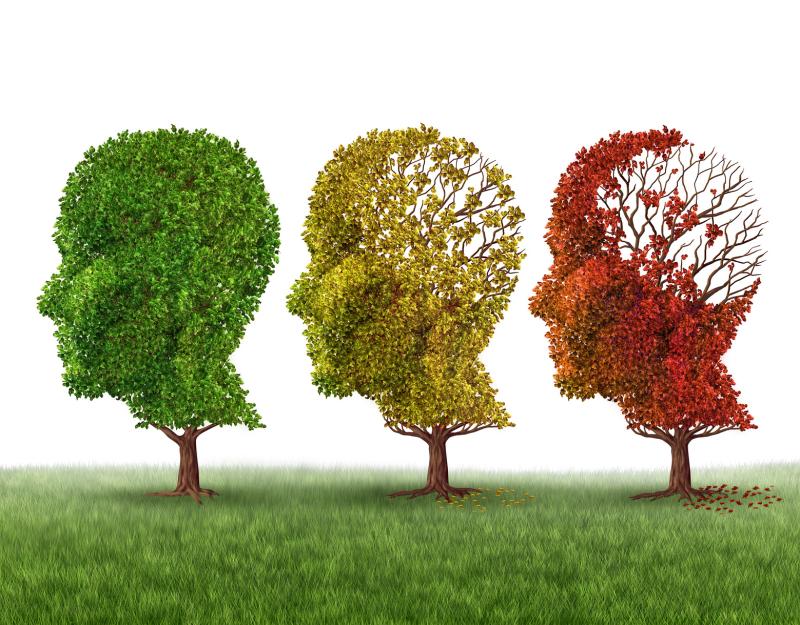 Researchers have recently reproduced two neuroanatomical signatures of schizophrenia, as well as shown their prevalence in youths and adults from the general population, reports a study.

Furthermore, they have established the associations of these signatures with psychosis symptoms, cognitive, and genetic risk, which possibly reveal inherent neurobiological vulnerability.

Two neuroanatomical schizophrenia signatures were successfully duplicated. Signature 1, but not signature 2, was more prevalent in youths with psychosis spectrum symptoms than in typically developing youths. On the other hand, signature 2 frequency was comparable in the two groups.