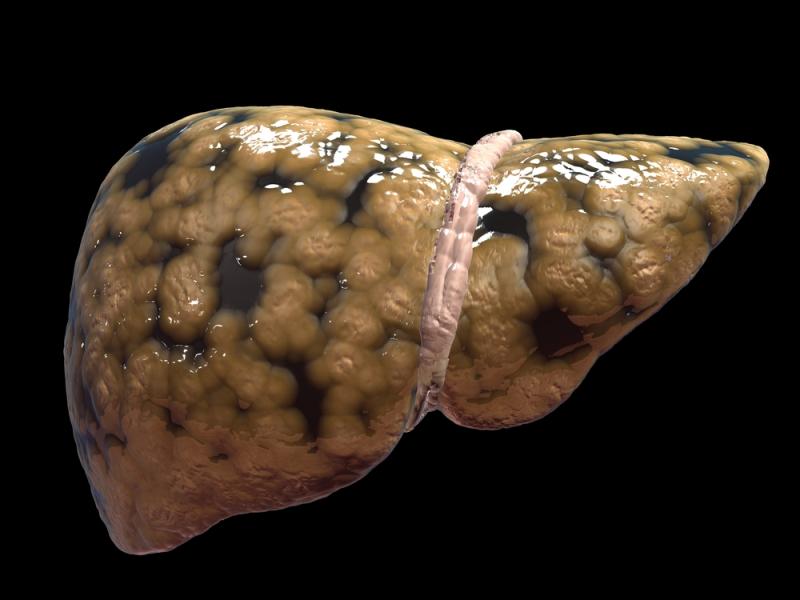 Adding dapagliflozin (DAPA) and saxaglipitin (SAXA) to routine metformin treatment in type 2 diabetes (T2D) leads to a decrease in liver fat and adipose tissue, according to a new study presented at The Liver Meeting Digital Experience by the American Association for the Study of Liver Diseases (AASLD 2020).

“These data provide evidence on the long-term durability of treatment response in patients with T2D, showing that in addition to reducing liver fat and associated markers of liver inflammation, DAPA+SAXA+MET also improves metabolic control,” said the researchers.

The present study drew from a phase IIIb, randomized, double-blind, active-controlled trial (NCT02419612), in which 443 T2D patients were assigned to receive either the test regimen, DAPA+SAXA+MET (n=227) or the active-control, MET+glimepiride (GLIM; n=216). From this initial sample, a substudy was performed to measure subcutaneous (SAT) and visceral adipose tissue (VAT) using magnetic resonance imaging.

The substudy included 46 DAPA+SAXA+MET and 36 GLIM+MET patients who were no heavier than 140 kg. After 122 weeks of treatment, patients who received the test regimen saw an average of –4.49 percent drop in liver fat, measured as the proton density fat fraction (PDFF), relative to baseline. GLIM+MET comparators, on the other hand, showed a slight jump of 0.4 percent in PDFF. [AASLD 2020, abstract 1719]

This drop in liver fat and adipose tissue was accompanied by a significant decrease in weight and improvement in glycaemic control. Through week 156, DAPA+SAXA+MET patients logged a –4.36-kg reduction in body weight, while their GLIM+MET comparators grew heavier by an average of 1.96 kg. The between-group difference was statistically significant (–6.32 kg, 95 percent CI, –8.94 to –3.70; p<0.001).

“Metformin is the standard first-line pharmacotherapy for T2D; however, other treatments, including sulfonylureas, dipeptidyl peptidase-4 inhibitors, and sodium–glucose cotransporter-2 inhibitors are often needed as the disease progresses,” the researchers said.

Because T2D is also a risk factor for nonalcoholic fatty liver disease, “assessing the effect of treatment on liver fat in addition to glycaemic control is of considerable interest,” they added.