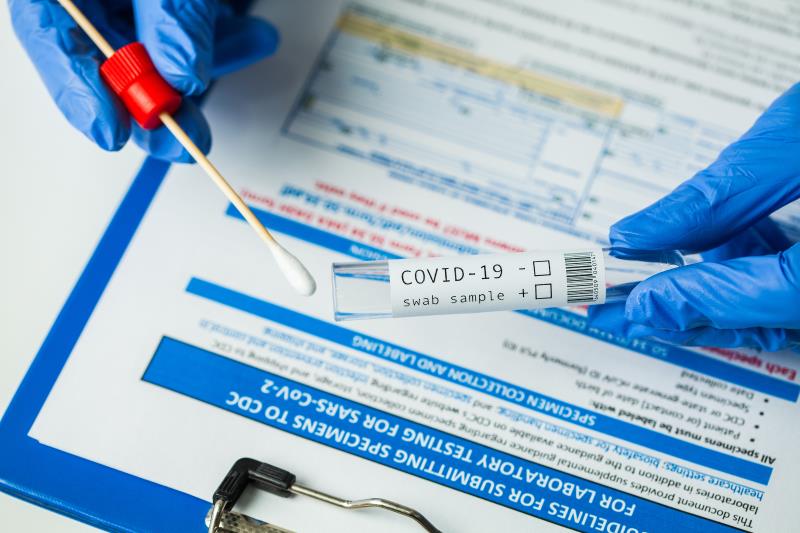 The antigen test sensitivity was below the WHO target for point-of-care tests (80 percent), but the researchers noted that this was not negatively associated with self-collection. [www.who.int/publications/m/item/covid-19-target-product-profiles-for-priority-diagnostics-to-support-response-to-the-covid-19-pandemic-v.0.1, accessed May 25, 2022] “Although antigen test use errors were commonly observed, these were not associated with reduced test accuracy,” they said.

Almost all participants reported no difficulties collecting nasal swabs (95 percent), and said that they would be more likely to get tested if the antigen tests were available over the counter (96 percent).

The findings however are not representative of the entire US population, as nearly 90 percent of participants had not received a COVID-19 vaccine. “[F]urther studies should better assess the performance of antigen tests in vaccinated persons and those with natural immunity,” said the researchers.

Most patients were symptomatic with mild disease and were household contacts of a known COVID-19 patient. As such, the findings may not be applicable to asymptomatic patients, those with severe disease, and those without a known exposure to SARS-CoV-2.

“[Nonetheless,] with the widespread availability, ease of use, and rapid turnaround time, home antigen tests may increase testing in populations with barriers to testing in other settings and facilitate identification and isolation of cases,” said the researchers.