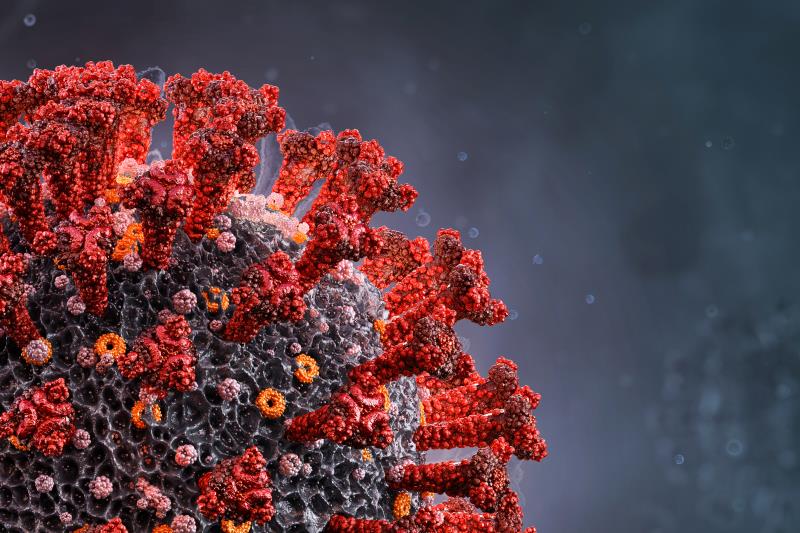 SARS-CoV-2 antibodies remained detectable up to 6 months after infection in COVID-19 patients, reveals a study.

“[The study] highlights a continued level of circulating neutralising antibodies in most people with confirmed SARS-CoV-2,” the researchers stated.

In addition, the results also suggest that age was not a confounding factor for the antibody levels produced, but disease severity was.

In the cross-sectional study, over 300 hospitalized patients with COVID-19 and healthcare workers, 198 post-COVID-19 volunteers, and 2,500 University staff were monitored on their humoral immune response over a period of 5 months after symptom onset. [Eur J Immunol 2020;doi:10.1002/eji.202048970]

“The results of this 6 months cross-sectional study show a classic pattern with a rapid increase of antibody levels within the first three weeks after COVID-19 symptoms and, as expected, a reduction to intermediate levels thereafter,” explained lead investigator Dr Marc Veldhoen from Instituto de Medicina Molecular João Lobo Antunes in Lisbon, Portugal.

Around half of the sera samples collected within the first week after symptom onset showed robust IgG seroconversion, despite the fact that antibody responses usually take time to mature. These participants who had early seroconversion continued to maintain high levels of IgG in the subsequent week.

Notably, 90 percent of previously infected participants harboured detectable antibodies at 40 days and up to 6 months after contracting COVID-19. Of these patients, 75 percent showed medium to high antibody titres (>300 units).

“Although we observed a reduction in the levels of antibodies over time, the results of our neutralizing assays have shown a robust neutralisation activity for up to the seventh month post-infection in a large proportion of previously virus-positive screened subjects,” reported Veldhoen.

“[This finding] suggests that most people infected with SARS-CoV-2 will have circulating protective immunity for many months after COVID-19,” he added.

The researchers also saw differences in immune response between men and women in the acute phase of infection.

“In the early response phase, on average men produce more antibodies than women, but levels equilibrate during the resolution phase and are similar between the sexes in the months after SARS-CoV-2 infection,” said Veldhoen.

When stratifying the analysis by age, there were no significant differences between age groups — indicating that age did not represent a confounding factor for antibody production. However, antibody levels were higher in patients with more severe disease in the acute phase.

“Our work provides detailed information for the assays used, facilitating further and longitudinal analysis of protective immunity to SARS-CoV-2,” Veldhoen pointed out.

“The next months will be critical to evaluate the robustness of the immune response to SARS-CoV-2 infection, and to find clues for some open questions, such as the duration of circulating antibodies and the impact of reinfection.”