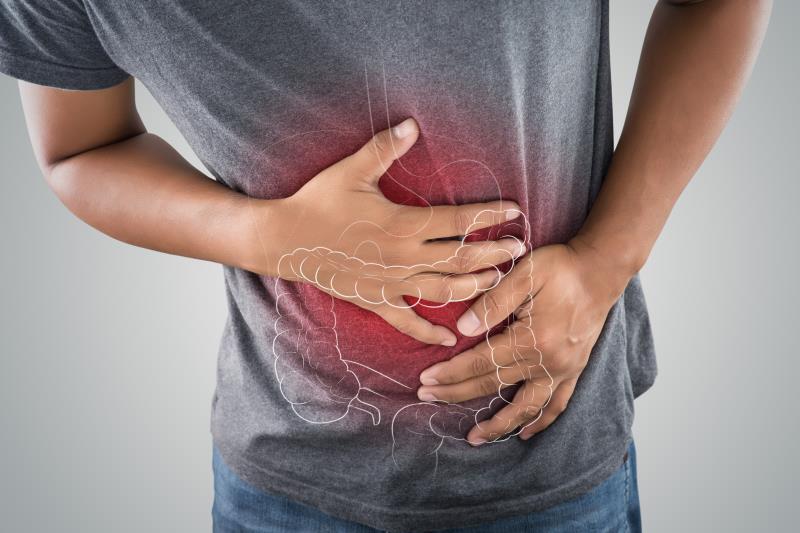 The combination of sarcopaenia and high visceral fat, rather than individually, is associated with worse outcomes in patients with Crohn’s disease (CD), suggests a recent study.

Sarcopaenia was defined as SMI <36.5 cm2/m2 for males and 30.2 cm2/m2 for females. The investigators then compared disease severity, behaviour, and long-term outcomes (surgery and disease course) with respect to sarcopaenia and VF/SC ratio.

Sarcopaenia had a 43-percent prevalence in females, independent of age, disease severity, behaviour, and location. More patients with sarcopaenia had surgery (31.6 percent vs 4 percent; p=0.01). Those who underwent surgery had significantly higher VF/SC (1.76 vs 0.9; p=0.002); a cutoff of 0.88 was predictive of surgery, with sensitivity of 71 percent and specificity of 65 percent.