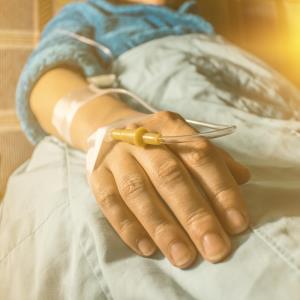 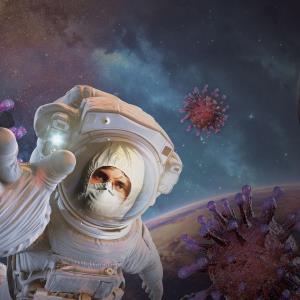 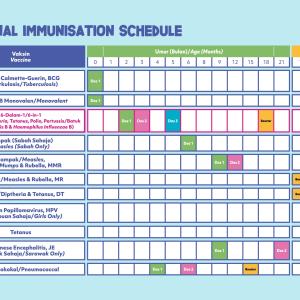 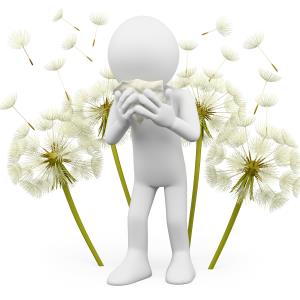 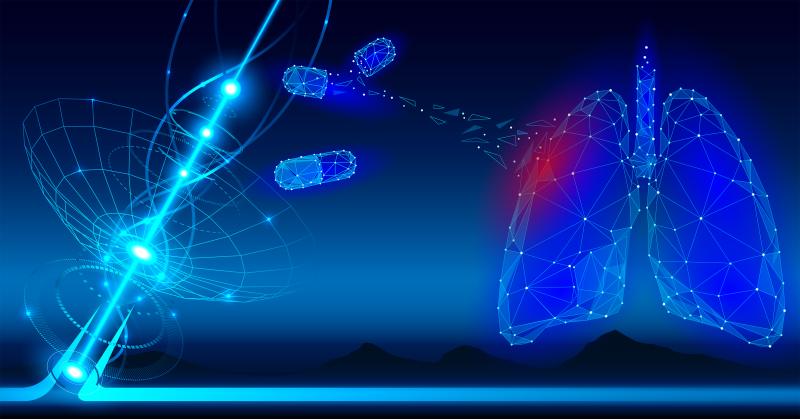 A total of 196 critically ill patients without pneumonia (mean CPIS**, 3.0) requiring prolonged ventilation (≥3 days) were enrolled and tested by PCR*** to identify SA colonization in the lower respiratory tract. Subjects were randomized 1:1 to receive either a single intravenous infusion of 5,000 mg suvratoxumab or placebo. Ninety percent of the patients had not received any anti-SA antibiotics prior to enrolment. All radiographic, clinical, and microbiologic criteria needed to be met to fulfil the primary endpoint, which was the incidence of SAP within 30 days post-dose. [ECCMID 2019, abstract L0013]

“Even if we did not reach the predefined statistical significance (50 percent reduction), [the 30-percent reduction] was a positive effect,” said investigator Dr Bruno François from the Centre Hospitalier Universitaire de Limoges in Limoges, France. “[The incidence of SAP] in the placebo group [is what] we had exactly … expected, so this is a [good] finding for us.”

The RR of SAP was almost halved among patients aged ≤65 years (RRR, 47.4 percent) with lower SAP incidence in the suvratoxumab vs placebo arm (15.3 percent vs 29.0 percent), more so among participants with low bacterial colonization load as evidenced by the PCR value (RRR, 66.7 percent; 11.1 percent [suvratoxumab] vs 33.3 percent [placebo]).

“[Patients] with the lowest bacterial load [are] in the early colonization phase [and may just be developing the infection],” said François. “[These patients appear to] respond best to the drug, which makes sense when compared to those with high bacterial load.”

While a majority of patients had at least one adverse event (AE) with suvratoxumab at days 30 and 90 (90.6 percent and 92.7 percent, respectively), incidences of treatment-emergent (6.3 percent for both) and serious AEs (1.0 percent for both) were low.

“We are confident in terms of safety events … [as these] were well-balanced between the two groups,” said François. There was no mortality signal, and the findings were consistent with previous evidence, he added.

“[We] usually target [hospital-acquired/ventilator-associated pneumonia (HAP/VAP)] in the ICU … Now, we are [shifting our targets earlier as] … respiratory tract colonization precedes VAP in 94 percent of cases,” explained François, highlighting the importance of diagnosing patients at the time of colonization, which they refer to as the ‘pre-emption phase’. “[The objective is to] target a population which has not yet developed the disease but [with a] much higher risk of developing HAP/VAP.”

“[Overall, our findings showed that] suvratoxumab prevented SAP using multiple pneumonia case definitions, with greater efficacy in the younger population,” said François. “[Moreover, the] PCR-based enrichment strategy successfully identified an intubated population … [suggesting that this] is a good approach to identify populations at risk of developing VAP in the ICU.”

The shorter hospitalization/ICU duration and ventilator utilization could translate to potential cost-savings, added François, further boosting the potential of suvratoxumab in this setting.