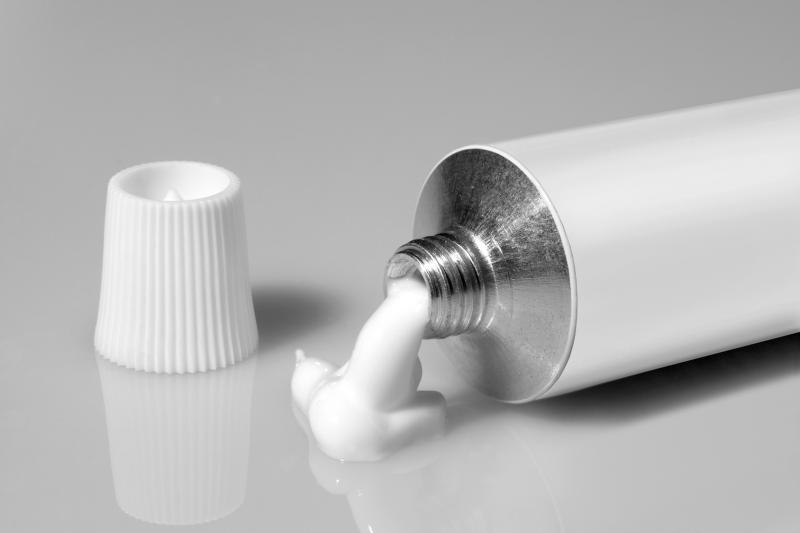 Application of ruxolitinib (RUX) cream for the treatment of atopic dermatitis (AD) demonstrates prompt antipruritic and anti-inflammatory effects, with superior efficacy over vehicle, according to the results from two phase III trials. RUX cream is also well-tolerated and has no safety findings suggestive of systemic Janus kinase (JAK) inhibition.

“This unique dual mode of action combined with targeted and optimized delivery to the skin results in impressive efficacy that is both rapid and sustained,” the researchers said. “Reductions in itch levels were rapid, and substantial reductions were sustained throughout the vehicle-controlled period.”

IGA treatment success at week 8 (IGA score of 0/1 and ≥2-grade improvement from baseline) was the primary endpoint.

Patients in the RUX groups also showed infrequent (<1 percent) and lower application site reactions, such as stinging/burning, relative to those in the vehicle group. Of note, none of these reactions were clinically significant.

“Importantly, there were no differences in its tolerability based on lesion location,” the researchers said. “These results show the potential of RUX cream as an important addition to the topical armamentarium for AD that addresses some of the limitations with current topical therapies.”

In addition, the occurrence and magnitude of cytopenia rest on the duration of exposure (ie, the time that the plasma concentrations of JAK inhibition exceeded the whole blood (WB) half-maximal inhibitory concentration (IC50) for thrombopoietin-stimulated phosphorylation of signal transducer and activator of transcription 3), according to the researchers.

Mean plasma concentrations of RUX in these two phase III studies were low (<15 percent of the WB IC50 for JAK2 inhibition) and did not result in any clinically meaningful changes in haematologic parameters.

“The relatively low bioavailability following topical application of RUX cream allows for a targeted delivery of the active drug to AD skin lesions while reducing the safety issues associated with oral administration of JAK inhibitors,” the researchers said. [Am J Clin Dermatol 2019;20:181-192]

These studies were limited by incomplete long-term safety evaluations of RUX cream and the presence of fewer Asian patients versus other racial groups. In addition, no active comparator was used in the two trials; therefore, the studies did not directly compare the results to an approved treatment.