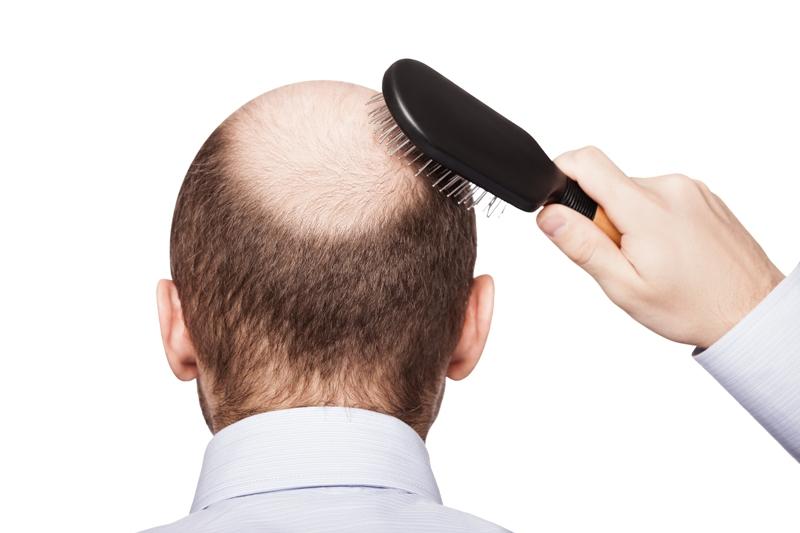 A 1.5% ruxolitinib cream does not seem to be effective for patients with alopecia areata (AA), a recent phase II study has found.

In the first part, 25.0 percent (n=3) of the participants achieved at least a 50-percent improvement in the Severity of Alopecia Tool (SALT50) by week 12. Another patient met this endpoint by week 18. By the end of the study at week 24, half of the population (n=6) had met SALT50.

The extension phase included nine patients, four of whom were at SALT50, and lasted for mean of 57.5 weeks. At week 48, one patient who had SALT50 further improved to SALT90 and another discontinued the study. None of those who were not at SALT50 at the beginning of the extension phase achieved SALT50 by its end.

In the second part, two ruxolitinib patients (5.1 percent) achieved SALT50 as early as week 8 and, by 24 weeks, this number increased to five patients (12.8 percent); over this time period, the same number of vehicle participants achieved SALT50. The between-group difference was nonsignificant (p=0.99).

Sixty-three patients continued on to the open-label period, with 32 crossing over to ruxolitinib cream treatment. Researchers found no statistical impact of the crossover on SALT50 and improvement in SALT scores from baseline.