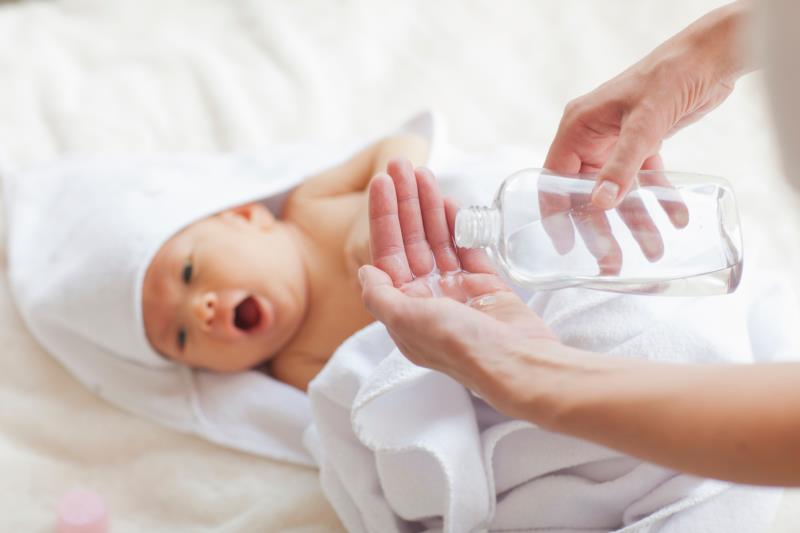 “[These] results provide a strong rationale for evaluating SSO in a community setting such as Nepal, where almost half of deliveries occur at home,” they added.

During the first week of life, skin maturation was faster with SSO than MSO as reflected by the rapid reduction in skin pH with the former, with a difference in mean daily reductions of 0.02 units/day (95 percent confidence interval [CI], 0.002–0.040). This suggests a faster acid mantle development, noted the researchers.

“An acidic environment is required for lipid metabolism, bilayer structure formation, desquamation, bacterial homeostasis, skin colonization, and inhibition of pathogenic bacteria,” explained the researchers. Therefore, the more rapid reduction in skin pH with SSO may signify its protective effect in this setting, they added. 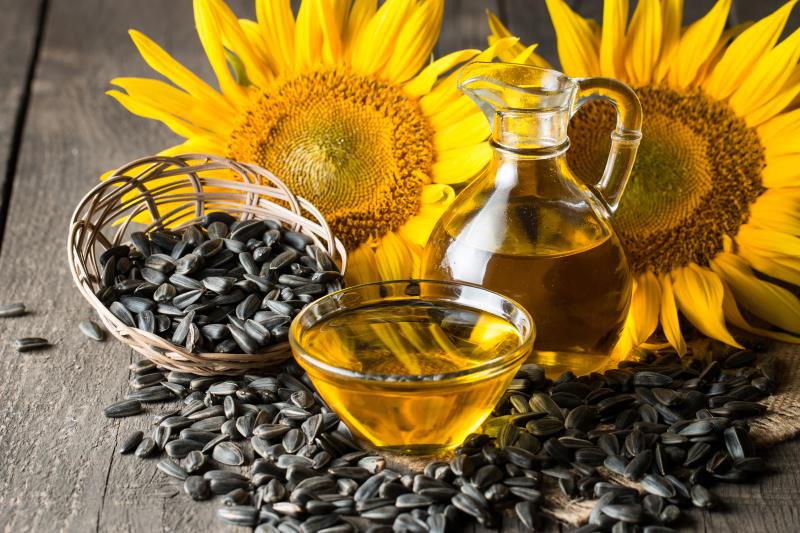 There was very little dryness/scaling observed in both arms at day 28 (mean, 0.011 vs 0 for SSO and MSO, respectively), which was in contrast with the findings of another trial wherein dryness was observed in more than half of infants at <33 weeks gestational age. [Pediatr Infect Dis J 2014;33:1124-1127] “[This] may result from the high relative humidity, consistently between 80 and 95 percent, an optimal range for filaggrin proteolysis to natural moisturizing factor that can increase skin hydration,” said the researchers.

Moreover, transepidermal water loss (TEWL) similarly increased in both arms over 28 days (ranging from 36 to 42 g/m2/hour [SSO] and 33 to 43 g/m2/hour [MSO]) which, according to the researchers, could be due to skin compromise (ie, rash, erythema). “Any true benefit of SSO on TEWL might have been obscured in high humidity conditions through the concomitant effects of sweating,” said the researchers.

Taken together, the findings provide data on how different oils may facilitate skin barrier development and consequently protect infants in high-humidity, low-resource settings. The findings also underpin the influence of cultural practices and environmental conditions such as relative humidity and temperature, noted the researchers. “[Therefore,] these data … can help guide the development … of more effective treatments.”

However, the lack of a control arm comprising subjects unexposed to oil and/or massage might have limited the findings despite the large sample size and frequent measurements of skin integrity and function.

Moreover, the small fraction of extremely premature and preterm infants (n=14 and 54, respectively) might have limited the ability to determine the impact of different emollient therapies in the most underdeveloped skin, added the researchers. Further exploration is thus warranted to ascertain strategies that could facilitate barrier development in this setting.

Future trials should also look into specific biomarkers of innate immunity and blockage of eccrine glands by topical oils, as well as the influence of skin microflora and specific emollient composition on outcomes, said the researchers. The impact of routine, vigorous massages regardless of oil used should also be evaluated further, they added.