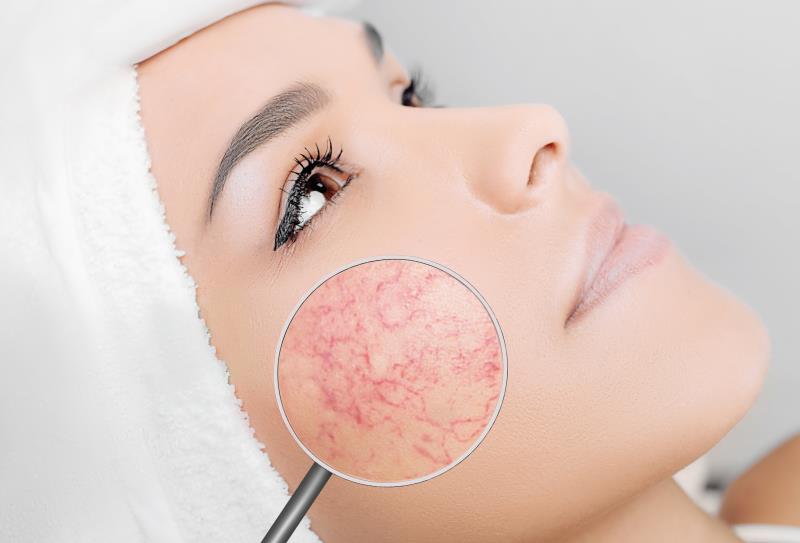 Individuals with rosacea are at heightened risk of developing subsequent cardiovascular disease (CVD), as suggested in a study.

The mean age of the entire population was 57.7 years, and half were men. Compared with the reference population, rosacea patients were more likely to be on diabetes or dyslipidaemia medications, have a higher household income, smoke less, drink less, exercise less, and have additional comorbidities. Moreover, patients had slightly lower systolic blood pressure and fasting serum glucose levels.

The findings highlight a need to manage rosacea along with other modifiable risk factors of CVD in the present population.