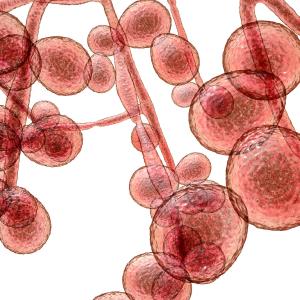 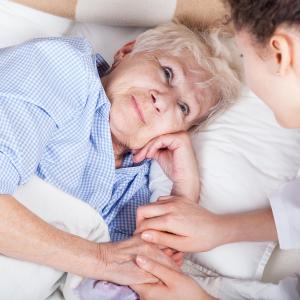 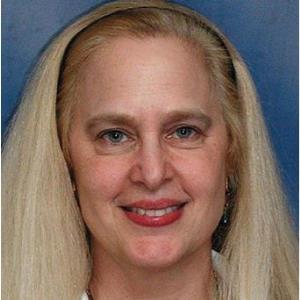 Psoriatic arthritis (PsA) affects about one-third of patients with psoriasis. At a recent symposium in Hong Kong, Professor Alice Gottlieb of the Icahn School of Medicine at Mount Sinai, New York, US,  provided practical guidance for dermatologists for detecting PsA in patients with psoriasis and outlined the clinical presentation, risk factors, and treatment options for this inflammatory disease.

“Dermatologists treating patients with psoriasis need to screen for PsA, so that early PsA treatment can be initiated to prevent disability,” Gottlieb emphasized.

“Enthesitis [inflammation where the tendon or ligament inserts into bone] is present in 35 percent of patients with early PsA,” said Gottlieb. [Arthritis Care Res (Hoboken) 2017;69:1685-1691] “Patients are often unaware of pain in these regions until the entheses are squeezed. In particular, the Achilles tendon insertion, plantar fascia or the lateral epicondyles should be examined.”

Diagnosis of PsA according to CASPAR (Classification Criteria for Psoriatic Arthritis) criteria requires the presence of inflammation of the joint, enthesitis or spine. In addition, patients must score 3 points   from the following features: current psoriasis (2 points) or personal history of psoriasis or family history of psoriasis (1 point) dactylitis, juxta-articular new bone formation, rheumatoid factor negativity, or nail dystrophy (1 point each). [Arthritis Rheum 2006;54:2665-2673]

The PEST questionnaire consists of five yes/no questions and a labelled diagram to indicate where the patient feels tender or sore. Patients who check “yes” to ≥3 questions should be considered at high risk of having PsA. [J Rheumatol 2011;38:551-552]

The “PsA” mnemonic is based on the presence of P (pain in joints), S (stiffness, swelling and/or sausage digits), and A (axial/spine involvement), with the presence of ≥2 of these factors indicating a risk of PsA. [J Am Acad Dermatol 2015;72:905-906]

NSAIDs are used to control pain and inflammation in peripheral arthritis and axial disease, but do not alter the natural history of PsA. Intra-articular corticosteroids are useful for peripheral disease, but also do not alter disease progression. Topical agents and phototherapy are effective for skin disease only. Disease-modifying antirheumatic drugs (DMARDs) control symptoms of peripheral arthritis, as well as skin and nail disease, but are generally not as effective as biologics.  Methotrexate is ineffective for axial disease. [J Dermatolog Treat 2020;31:662-679; J Rheumatol 2006;33:1417-1421; Ann Rheum Dis 2020;79:700-712]

Ustekinumab, a monoclonal antibody targeting interleukin-12 (IL-12) and IL-23, has received US FDA approval for treating signs and symptoms of peripheral arthritis, but not for inhibiting radiographic progression. It is effective for skin and nail disease, dactylitis and enthesitis, but does not have US FDA approval for axial disease. [J Dermatolog Treat 2020;31:662-679; J Am Acad Dermatol 2008;58:851-864; Stelara US prescribing information 2016; Ther Adv Chronic Dis 2018;9:191-198] The IL-23/p19 inhibitor guselkumab has received US FDA approval for treatment across all domains, except axial PsA. [J Dermatolog Treat 2020;31:662-679; Tremfya US prescribing information 2017]

IL-17 inhibitors, such as secukinumab and ixekizumab, are effective across all domains of PsA, including inhibition of radiographic progression. [J Dermatolog Treat 2020;31:662-679; Cosentyx US prescribing information 2018; TALTZ US prescribing information 2019] Secukinumab has demonstrated efficacy and safety in the MAXIMISE trial, the first randomized, double-blind, placebo-controlled study to investigate a biologic in patients with axial PsA. [Ann Rheum Dis 2019;78:195-196] Head-to-head studies comparing IL-17 inhibitors (secukinumab or ixekizumab) with the TNF inhibitor adalimumab showed that both IL-17 inhibitors and TNF inhibitors are effective in treating disease in the joints. However, IL-17 inhibitors achieved clearer skin, an aspect of treatment important for patients with PsA. [Lancet 2020;395:1496-1505; Ann Rheum Dis 2020;79:123-131; Ann Rheum Dis 2019;78:1215-1219]

The JAK inhibitor tofacitinib is approved by US FDA for treating the signs and symptoms of PsA, dactylitis and enthesitis only. [J Dermatolog Treat 2020;31:662-679; Xeljanz US prescribing information 2018]