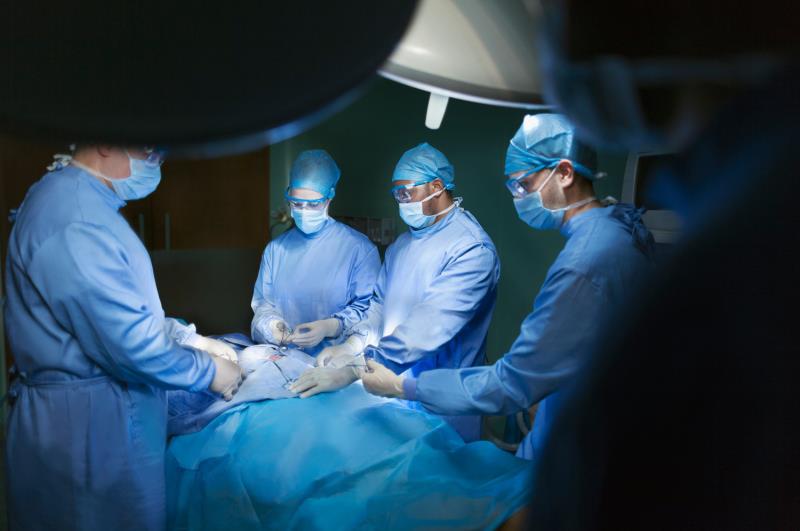 In children who had had choledochal cysts, management with robotic and laparoscopic surgery leads to comparable outcomes, a recent study has found.

Only three episodes of complications occurred. Two cases of bile leakage in the laparoscopic arm and one case of intestinal obstruction in the robotic arm.

“Robotic surgery can achieve the same results as laparoscopic surgery in the management of patients [who] suffered from choledochal cysts associated with aberrant hepatic duct, at the same time reducing the difficulty of operation and recovering faster,” the researchers said.