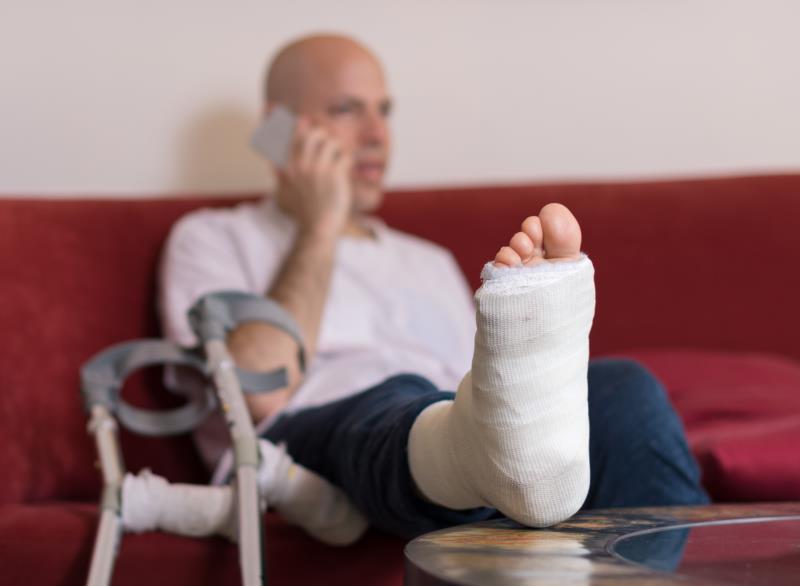 “This study represents a major step forward in our treatment of patients after many orthopaedic procedures because it proves that we can more effectively prevent thrombosis with a once-daily oral medication versus a daily injection with the same safety,” said study investigator Dr Nadia Rosencher from Paris University, Paris, France, who presented the findings at ACC.20/WCC.

The study included 3,604 adults (median age 41 years) scheduled for nonmajor orthopaedic surgery of the lower limbs with planned immobilization (>15 days) who were at risk for VTE. They were randomized to receive once-daily doses of oral rivaroxaban (10 mg; n=1,809, 66 percent male) or subcutaneous enoxaparin (4,000 IU; n=1,795, 64 percent male) with corresponding placebos. Patients received the trial drug for a mean 28.6 days, with about 60 percent receiving treatment for 2 weeks to 1 month.

This reduction was driven by a significant decrease in symptomatic VTE with rivaroxaban vs enoxaparin (0.2 percent vs 0.6 percent; RR, 0.28).

Median time to a VTE event was 26 and 40 days in the rivaroxaban and enoxaparin groups, respectively.

“In patients deemed at risk, rivaroxaban could replace LMWH to prevent VTE during postoperative reduced mobility after nonmajor orthopaedic surgery,” said Rosencher. However, further research is necessary to establish the patient subgroups who would derive the most benefit from thromboprophylaxis, said Rosencher and colleagues.