Rituximab a promising option in JIA patients failing other therapies 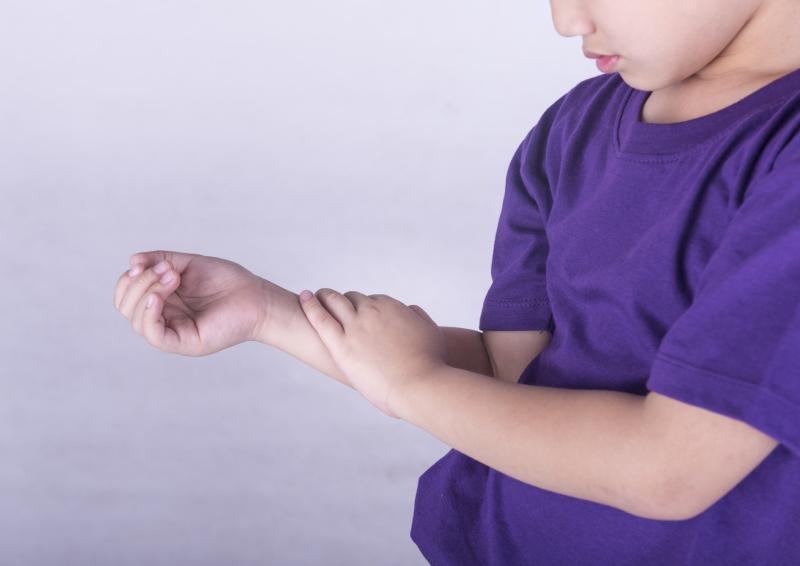 Rituximab appears to be effective in the treatment of children with juvenile idiopathic arthritis (JIA) who have not responded to a tumour necrosis factor inhibitor (TNFi), a study has shown. Moreover, serious infection rates are low.

The present analysis included a real-world cohort of 41 JIA patients within the UK Biologics for Children with Rheumatic Diseases study initiating rituximab. Assessments included disease activity (at baseline and follow-up), the total number of courses each patient received, and serious infections and infusion reactions following treatment.

From rituximab initiation, the clinical Juvenile Arthritis Disease Activity Score (cJADAS; three-variable 71-joint JADAS) improved by a median of 9 units (IQR, −14 to 2; n=7). More than half of the patients received more than one course of treatment: 17 (41 percent) had one, 12 (29 percent) had two, seven (17 percent) had three, and five (12 percent) had four or more. The median time between each treatment course was 219 days (IQR, 198–315).

The present data, although reassuring, highlight a need for a clinical trial of rituximab to establish clear efficacy and safety in patients with JIA, as well as to identify in which International League of Associations for Rheumatology (ILAR) categories the drug may be most effective, researchers said.