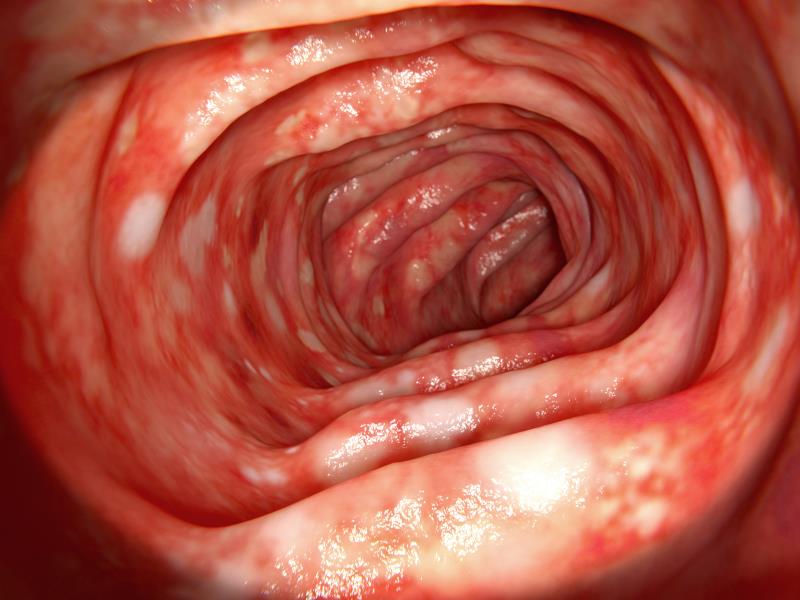 A recent study reports an 8.5-percent overall incidence of ulcer bleeding after band ligation (BL) for the treatment of esophageal varices.

The increased risk of post-BL bleeding is associated with the presence of high-risk stigmata, higher number of varices, and bands per variceal site. In addition, no statistically significant effect of proton pump inhibitors is observed.

Records of patients with esophageal varices who underwent endoscopic haemostasis by BL at the Xiangya Hospital of Central South University in Changsha, China, between 2015 and 2020, were retrospectively reviewed. The authors statistically compared patients with post-BL ulcer bleeding and those without (controls).

The development of BL-induced ulcer bleeding was the outcome variable, while independent variables included the patients’ demographics, clinical, and laboratory parameters. Finally, the authors performed both univariate and multivariate analyses to identify possible related factors.

A total of 4,579 patients met the eligibility criteria, of which 388 (8.5 percent) presented with post-BL ulcer bleeding.