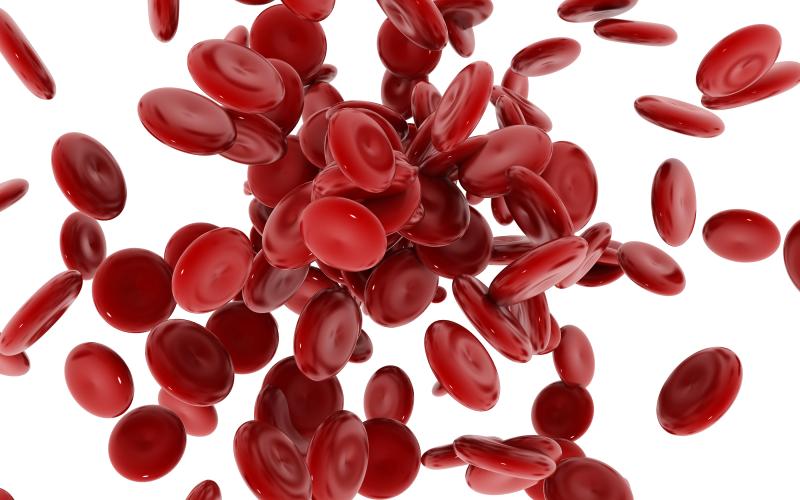 Elderly cancer patients on anticoagulant therapy are at least nine times more likely to die within 7 days after a major bleeding event than after a venous thromboembolism (VTE) recurrence, suggests a study presented at the EHA Congress 2017 in Madrid, Spain.

“The confidence interval is a little bit wide, but in the best case scenario it would be estimated to be at least nine times higher than the mortality for thrombotic recurrence,” said lead author Dr Alejandro Lazo-Langner from the Department of Medicine at Western University in Ontario, Canada.

The retrospective population-based cohort study included elderly patients (aged ≥65 years, 47.6 percent women) in Canada who had a VTE within 6 months of a cancer diagnosis (index VTE) between 2004 and 2014, based on administrative healthcare database. Major bleeding and recurrent VTE events occurring within 180 days from the index date were assessed and the 7-day mortality rate from the event was estimated using competing risk analysis and Cox proportional hazards model.

A total of 6,967 VTE events were identified during the study, which were predominantly treated with low molecular weight heparin or warfarin alone or in combination. Within 6 months after the index VTE, 235 (3 percent) major bleeding events and 1,184 (17 percent) VTE recurrence occurred.

According to Dr Elizabeth Macintyre, a councillor serving for the EHA Board from the Hôpital Necker-Enfants Malades and University of Paris in France, who was not affiliated with the study, the findings suggest that clinicians should be aware that the benefit may not necessarily outweigh the risk of anticoagulation, especially in older cancer patients.

She also added that the findings call for reconsideration of approaches to anticoagulation in terms of dosing duration, at the same time also taking into account other risk factors present when managing VTE in this group of patients.

“This information should be confirmed in further studies and taken into account when designing studies and interventions in this population,” said Lazo-Langner.