Risk factors for Alzheimer’s may appear early in life 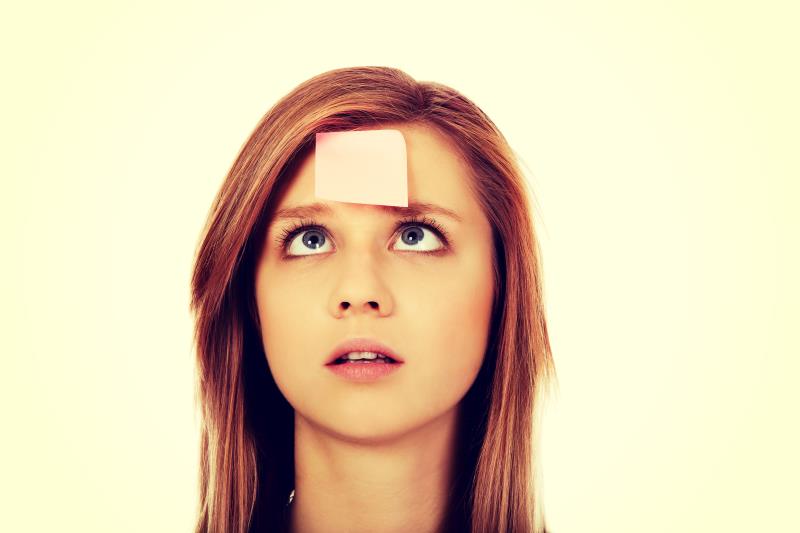 Risk factors for Alzheimer’s disease (AD) may be present as early as adolescence and young adulthood, data presented at AAIC 2020 have shown, highlighting the importance of addressing these factors early in the fight against AD and other dementias.

“By identifying, verifying, and acting to counter [these] risk factors that we can change, we may reduce new cases and eventually the total number of people with AD and other dementias,” said Alzheimer’s Association chief science officer Dr Maria Carrillo, in a press release.

After adjusting for mid- and late-life BMI in women, dementia risk increased with higher early-life BMI (odds ratios [ORs], 1.8 [overweight] and 2.5 [obese]) vs those with normal BMI.

It pays to start early

Taken together, these findings imply that the periods of adolescence and young adulthood may be a starting point for poor brain health. As such, investigators of both trials concurred in underpinning the importance of promoting healthy lifestyles early on in life to mitigate the potential deleterious impact of the above-noted health risk factors to the brain in later life.

“[These studies are] important in addressing health inequities and providing resources that could make a positive impact on a person’s life … These new reports … show that it’s never too early, or too late, to take action to protect your memory and thinking abilities,” said Carrillo.

The Alzheimer’s Association is leading the US POINTER# trial to determine if lifestyle interventions simultaneously targeting several risk factors have a protective effect against cognitive decline in older individuals.