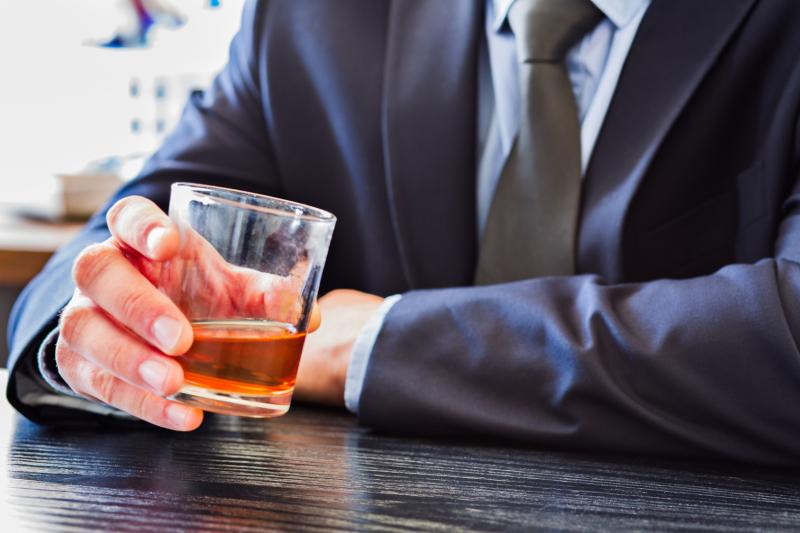 Better prevention and treatment strategies are needed due to the rise in potentially dangerous drinking levels among adults, suggests a US study, which supports the validity of the World Health Organization (WHO) risk drinking levels showing clinical utility as nonabstinent drinking reduction treatment goals.

“Such goals could engage more people in treatment, improving public health by decreasing personal and societal consequences of risk drinking,” the authors said.

Two sets of nationally representative US survey data were used to determine whether changes over time varied by gender, whether health conditions related to alcohol were associated with WHO risk drinking level within each survey, and whether such associations differed by gender. Logistic regression was used to analyse data on current drinkers from the 2001–2002 National Epidemiologic Survey on Alcohol and Related Conditions (NESARC; n=26,655) and the 2012–2013 NESARC-III (n=25,659).

Of note, such associations did not differ by gender, but stronger effects for AUD were seen in men and for functional impairment and depressive and anxiety disorders in women.