Rifabutin okay to use with tenofovir alafenamide in HIV patients 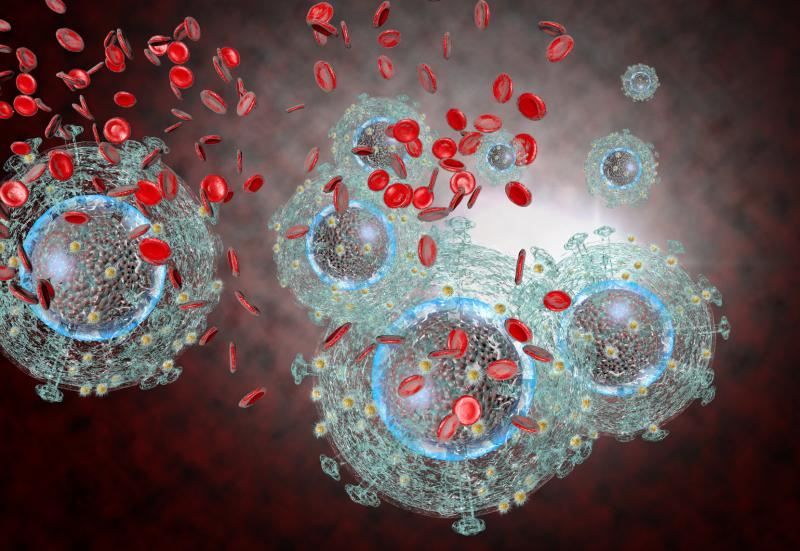 Administering rifabutin with tenofovir alafenamide (TAF) does not affect the latter’s absorption in the gut, with a recent study showing that HIV patients taking both drugs stay virally suppressed.

Researchers reviewed the medical records of 22 HIV patients (median age, 37 years; 27.3 percent female) on TAF 25 mg daily. All patients were given rifabutin simultaneously for a median of 34.2 weeks to treat mycobacterial infection.

The primary outcome of viral suppression (HIV viral load <200 copies/ml [cpm]) was maintained in four out of five patients, who already had a viral load of <200 cpm at baseline, at 1 month after the start of TAF-rifabutin coadministration.

Of the three patients who did not achieve or maintain viral suppression, two discontinued therapy on their own while the third patient was lost to follow-up.

The present data suggest that TAF-rifabutin coadministration is effective, despite concerns that rifabutin could reduce TAF absorption, the researchers noted.

Further studies are needed to assess pharmacokinetics and establish that TAF-containing HIV regimens can be indeed administered with rifabutin, they added.