Rhythm control in HF with afib: The trick is to start early 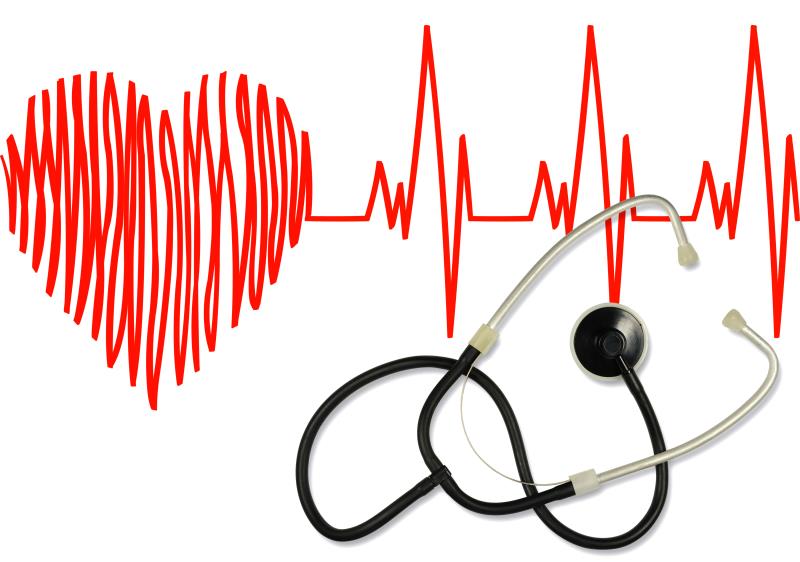 Starting rhythm control early – either with ablation or antiarrhythmic drugs – reduced the risk of cardiovascular events in patients with heart failure (HF) and atrial fibrillation (afib) in a prespecified subanalysis of the EAST AFNET 4* trial.

Over a median of 5.1 years, the composite primary endpoint of cardiovascular death, stroke, or hospitalization for worsening HF or acute coronary syndromes was significantly reduced in patients randomized to early rhythm control as opposed to usual care (hazard ratio [HR], 0.74; 95 percent confidence interval [CI], 0.56-0.97), with curves beginning to separate around the 6-month mark. [Circulation 2021;doi:10.1161/CIRCULATIONAHA.121.05632]

Something to offer patients

In total, 798 patients with HF were included in the analysis; 396 were randomly assigned to early rhythm control and 402 to usual care. The majority of the patients (n=442) had HF with preserved ejection fraction (HFpEF) similar to the CABANA trial, reported Dr Andreas Rillig of the Universitäres Herzzentrum Hamburg, Germany at Heart Rhythm 2021 (Abstract LBCT03-02).

“Early rhythm control is something we should offer to our patients,” Rilig told his audience of interventionalists.

Press conference moderator Dr Jodie Hurwitz from the Medical City Hospital in Dallas, Texas, US said EAST AFNET 4 has “already started to move the needle.” “The initial study itself was incredibly important and many of us had already, in some ways, considered early rhythm control in this patient group. In terms of the heart failure population, I think this is very interesting data.”

Rillig said the results are important for patients with afib and HF. “Our study supports a treatment strategy of early rhythm control with antiarrhythmic drugs or AF ablation within the year of diagnosing afib in those with signs or symptoms of HF to reduce CV outcomes,” he concluded.

Dr Jason Andrade from Vancouver General Hospital, Canada said the key message from the trial is that the overall results of the EAST AFNET 4 trial were replicated in the HF subpopulation. “We can expect mortality and hospitalization outcomes to be reduced with early rhythm control in patients presenting with HF.”