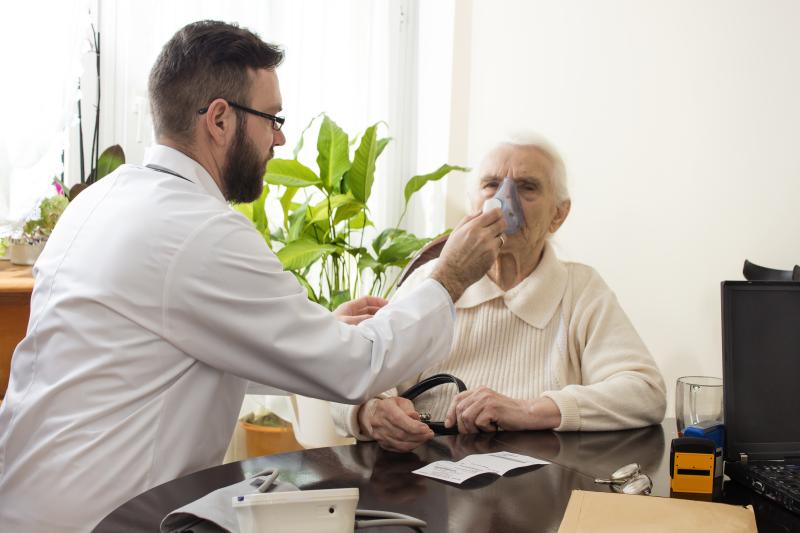 About one in five (~20 percent) of lower respiratory tract illnesses (LRTIs) involve respiratory viruses irrespective of the presence of asthma exacerbation, according to a Korea study presented at the 22nd Congress of the Asian Pacific Society of Respirology (APSR) held in Sydney, Australia.

The most common viruses are rhinovirus (RV), influenza virus (IFV) A and IFV B. In addition, there are some patients who experienced frequent viral infections followed by asthma exacerbations.

Frequencies and types of viruses between LRTIs with (exacerbated) and without (stable) exacerbations were compared to determine the contribution of respiratory viruses to exacerbations.

A total of 259 patients were included, of which 210 underwent a single sputum examination and 49 underwent two to four sputum examinations. Respiratory viruses were identified in 68 of the 259 exacerbated episodes and in 11 of the 64 stable episodes. [APSR 2017, abstract AP189]

The most frequently detected virus among the exacerbated episodes was RV, followed by IFV A, PIV, RSV A/B and ADV. RV was also the most common virus among the 11 stable episodes. The two groups did not differ in the detection rates of these viruses (p>0.05). [Allergy Asthma Immunol Res 2017;9:491-498]

The authors also noted a seasonal pattern in the detection rates of RV (September to December), IFV (January to April), PIV (May to September) and RSV A/B (September to April).

These findings also support the results of a previous systematic review of studies involving patients with exacerbations of chronic obstructive pulmonary disease (AECOPD). Researchers found that rhino-/enteroviruses, RSV and IFVs were more prevalent in both upper and lower respiratory tract samples in patients with AECOPD. [J Clin Virol 2014;61:181-8]