Rheumatoid arthritis: Another reason to be wary of long-term PPI use? 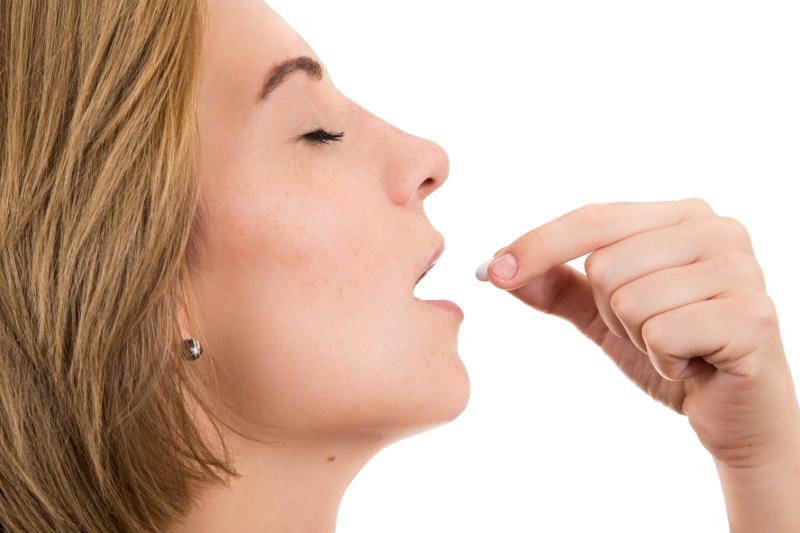 Regular users of proton pump inhibitors (PPIs) risk developing rheumatoid arthritis (RA), and the risk increases proportionally with the duration of use, according to a study.

“As PPIs have been linked with other health problems, such as fractures and gastric cancer, our study once again suggested the importance of carefully evaluating the need for long‐term, continuous use of PPIs,” the investigators said. [Gastroenterology 2017;152:706-715; Mayo Clin Proc 2018;93:240-246]

“These associations were largely unchanged in a series of sensitivity analyses. By contrast, we did not observe an increased risk of RA among women who used H2 receptor antagonists, which are less potent acid suppressors than PPI,” the investigators noted.

The analysis included 78,327 PPI users from the Nurses’ Health Study and 94,914 from the NHS II, among whom 4,150 and 4,538 reported regular PPI use in the past 2 years. This group of women tended to be less physically active, have a higher body mass index (BMI), use nonsteroidal anti-inflammatory drugs and steroids, and have hypertension, hypercholesterolaemia, diabetes, gastric or duodenal ulcer, gastro‐oesophageal reflux disease as compared with non-regular users.

“Some of these factors, such as BMI and physical activity, were known risk factors for RA. Whether other RA risk factors, such as infection history, were balanced between groups is unclear, and we could not adjust in multivariable analysis, because these data were not available,” the investigators said.

“One concern with our findings could be that the positive association between PPI use and RA was due to reverse causation, whereby subclinical RA symptoms may be related to [the antireflux drug] use,” they pointed out.

More studies are needed to confirm the present data, as well as to investigate the underlying mechanisms, according to the investigators.