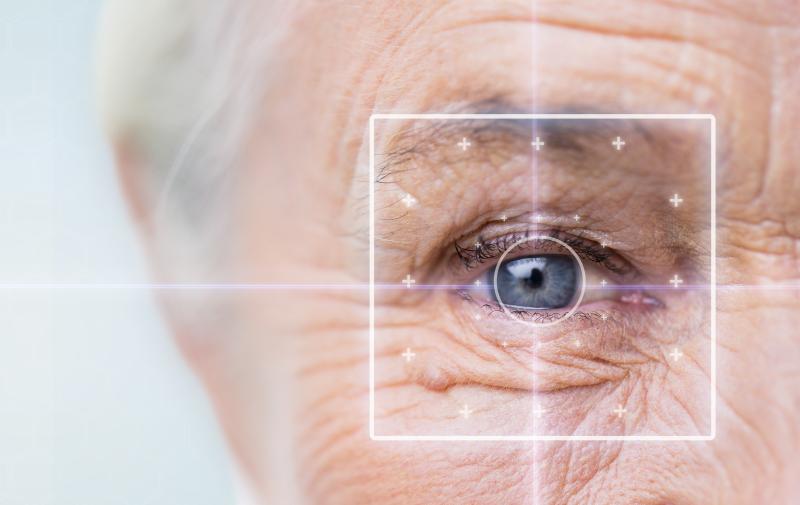 Patients had had SLE for a median duration of 11.0 years and had been treated with hydroxychloroquine for a median of 5.3 years. At enrolment and throughout the study, all patients were clinically stable with low disease activity.

In contrast, pRNFL thickness in the temporal superior, temporal, nasal, and nasal superior regions showed no significant changes between V1 and V2.

“These microstructural changes might relate to chronic low-grade inflammation, leading to neuronal apoptosis, which are the hallmarks of neurodegeneration,” the researchers said, however pointing out that the magnitude of pRNFL thinning is small.

“Future studies with longer follow-up periods are needed to confirm the progressive nature of retinal structural changes and to relate them with structural and functional changes in central nervous system imaging,” they added.