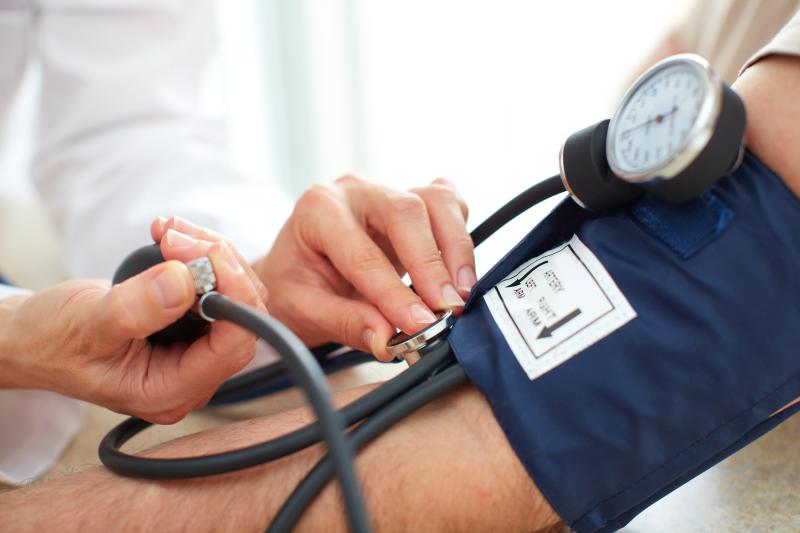 The potent sympatholytic agent reserpine provides blood pressure (BP)-lowering benefits to hypertensive individuals whose BP remains uncontrolled on maximal antihypertensive therapy, according to the results of a proof-of-concept study.

To test the hypothesis that RfHTN is neurogenic in aetiology, the researchers identified 21 consecutive patients fully adherent with their antihypertensive regimen. Seven of these patients agreed to participate in the trial, with six (mean age, 49.5 years; 66.7 percent female; mean body mass index, 31.1 kg/m2) completing open-label treatment with reserpine 0.1 mg daily for 4 weeks.

“The current results provide important preliminary evidence that antihypertensive treatment failure in the presence of appropriately dosed diuretic therapy, including chlorthalidone and a mineralocorticoid receptor antagonist is attributable, at least in part, to heightened sympathetic output,” the researchers pointed out.

“[B]y failing generally effective antihypertensive regimens, including specifically blocking aldosterone, volume-dependent causes of treatment resistance have likely been overcome, leaving other undertreated aetiologies of treatment resistance, which the current and prior findings suggest may be in large part sympathetic hyperactivity. If so, it is hypothesized that these patients may preferentially benefit from effective sympatholytic therapies, such as long-acting and well-tolerated medications or device-based treatments,” they added.

Additional trials, with larger populations, are warranted to more rigorously test the hypothesis, according to the researchers.