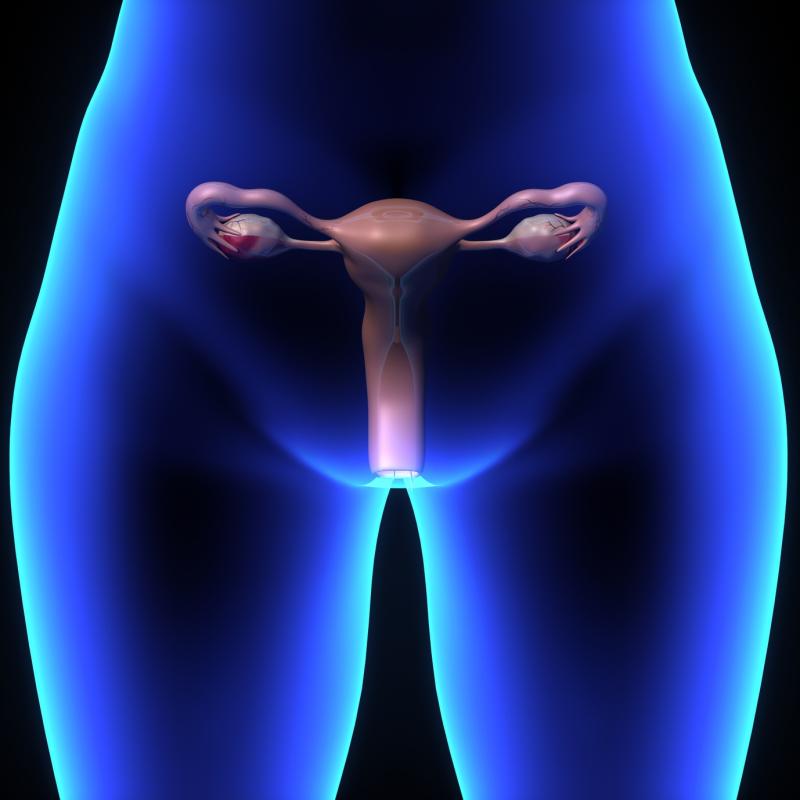 The reproductive profile of women from menarche to menopause contributes to their future risk of cardiovascular disease (CVD), suggests a recent study.

This umbrella review searched the databases of Medline, Embase, and Cochrane for systematic reviews and meta-analyses from inception until 31 August 2019. Screening, data extraction, and quality appraisal were carried out by two reviewers independently. A narrative synthesis with forest plots and tabular presentations was conducted.

Thirty-two reviews, which assessed multiple risk factors over a mean follow-up period of 7–10 years, met the eligibility criteria. All but three reviews were of moderate quality.

On the other hand, women who breastfeed longer had a much lower risk of CVD than those who don’t or had shorter duration of breastfeeding.

For IHD, the associations were twofold or greater for pre-eclampsia, recurrent pre-eclampsia, gestational diabetes, and preterm birth; 1.5–1.9-fold for current use of combined oral contraceptives (oestrogen and progesterone), recurrent miscarriage, premature ovarian insufficiency, and early menopause; and <1.5-fold for miscarriage, polycystic ovary syndrome, and menopausal symptoms.

For HF, the association was fourfold for pre-eclampsia. There was no association between CVD outcomes and current use of progesterone only contraceptives, use of nonoral hormonal contraceptive agents, or fertility treatment.

Evidence presented in this review also supported the consensus statement from the European Headache Federation, which reported that the risk of stroke was higher in women with migraine. [J Headache Pain 2017;18:108]

“In this review, presenting absolute numbers on the scale of the problem was not feasible; however, if these associations are causal, they could account for a large proportion of unexplained risk of CVD in women, and the risk might be modifiable,” the researchers said.

“Large prospective studies are needed to confirm the association between current use of combined oral contraceptives in patients with obesity and the risk of cardiovascular disease. Similarly, prospective studies with a longer duration of follow-up are needed to investigate the association between reproductive factors and the risk of heart failure,” they added.