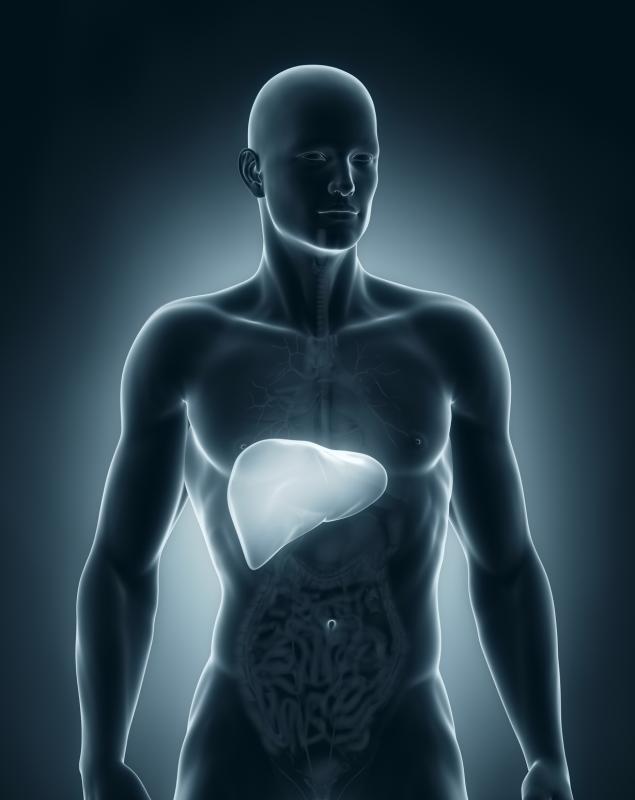 Repeated tests improve the ability of the fibrosis-4 index (FIB-4) to determine people at risk of severe liver disease in the general population, a new study has shown.

The researchers used data from the population-based Swedish AMORIS cohort and determined incident liver disease by linking the population with national registries until 2011. Of the 126,942 individuals with available FIB-4 data, 32.1 percent (n=40,729) had measurements collected twice within 5 years and were eligible for the present analysis.

After the second test, participants had been followed for a median of 16.2 years, during which 581 severe liver disease episodes and 11,929 deaths were recorded. At the first test, the median FIB-4 result was 0.91, and most of the participants (77.8 percent) were deemed low-risk.

The median time between the first and second tests was 2.4 years. During this gap, around a quarter of participants saw a change in their risk classification. In the low-risk group, for example, 4,100 and 114 participants progressed to intermediate and high risk, respectively, by the second test.

Among the people who remained low-risk at both tests, 281 cases of severe liver disease were reported. Using this group as a reference, the risk of severe liver disease was found to be significantly elevated for all the other groups. The only exception was the intermediate-risk participants who were then reclassified as low-risk by the second test.

In terms of test performance, the researchers found good predictive value, particularly for those who were high-risk at both tests, in whom the general accuracy was 98 percent.