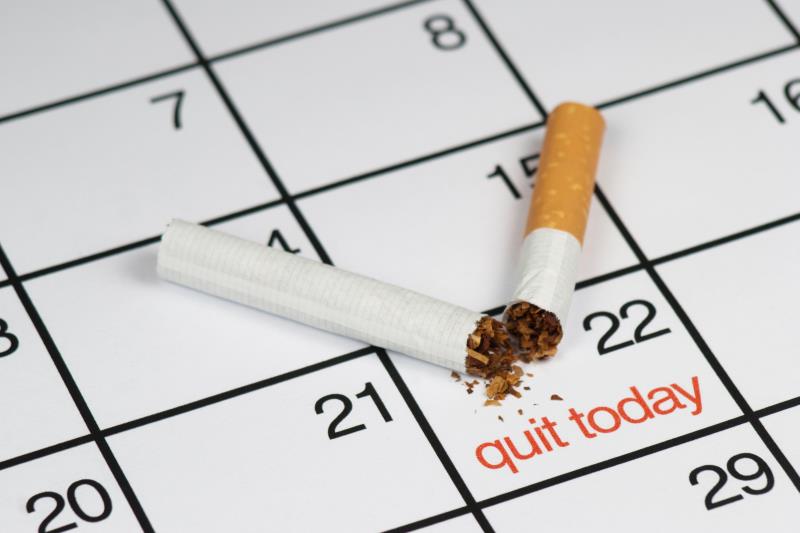 A smoking cessation intervention delivered via telephone resulted in greater smoking cessation rates than usual care among individuals enrolled in targeted lung health screening, according to results of the QuLIT*2 study from the UK presented at ERS 2022.

Participants started smoking at a mean age of 18 years and had smoked an average of 41–43 years, smoking an average 12.5–12.6 cigarettes/day.

“These data do support the offer of smoking cessation support to everyone taking part in TLHC, not only those whose risk score means that they qualify for low-dose CT imaging,” the authors said.

Previous results from the QuLIT1 trial showed that an immediate face-to-face intervention was better than usual care at leading to smoking cessation in patients attending lung screening (29.2 percent vs 11 percent).

The present results suggest that the intervention, delivered remotely to high-risk individuals, was also more successful in leading to smoking cessation than usual care in this group of participants, said the authors. As such, research comparing the two strategies is necessary to identify the more effective method.

“Both QuLIT1 and 2 suggest improved quit rates with early intervention delivery, either face to face or remotely, compared with usual care,” the authors noted.

“It is likely that a combination of delivery options and pharmacotherapy will be most appropriate for a population with varying needs and preferences,” they said.