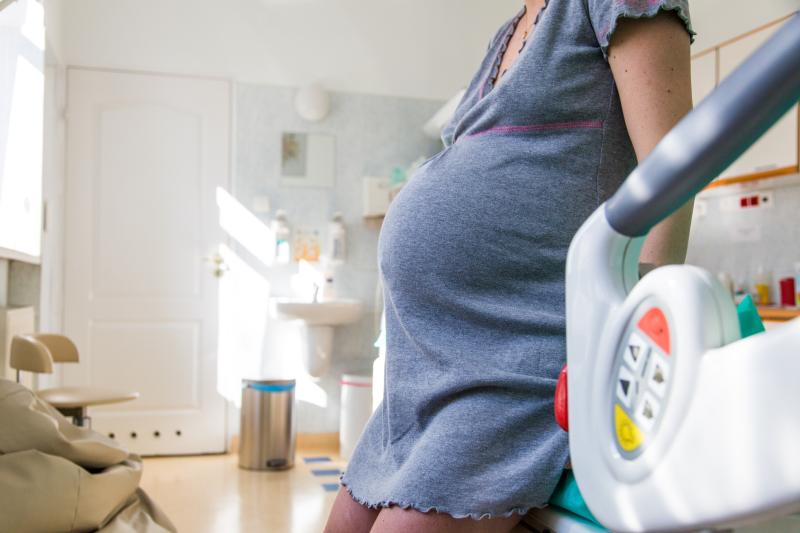 Using remifentanil for patient-controlled analgesia (PCA) does not seem to increase the risk of potentially life-threatening serious adverse events, reports a recent study.

Researchers surveyed obstetricians, anaesthetists and clinical midwives who had administered remifentanil for analgesia during labour. Questionnaires included two multiple-choice items with the option of free-text answers, and were designed to collect information about serious adverse events (SAEs) as a result of remifentanil administration.

There were 36 reports of potential maternal SAEs and four of potential neonatal SAEs that may be attributed to remifentanil. Twenty-three of the maternal cases involved oxygen desaturation, 17 of which were single events. Participants reported successful treatment by encouraging breathing, supplemental oxygen or discontinuing remifentanil.

In terms of neonatal cases, one had apnoea and was diagnosed with a stiff thorax. This led to respiratory depression requiring intubation. The second neonatal case was delivered within 3 minutes of the last remifentanil bolus. None of the neonatal adverse events coincided with maternal adverse events and both neonates recovered completely.

“[T]he number of reported potentially life-threatening SAEs attributed to remifentanil PCA as labour analgesia was low,” said researchers. “The adherence to strict maternal monitoring and the attendance of trained healthcare providers are an essential requirement for the safe use of remifentanil PCA during labour.”