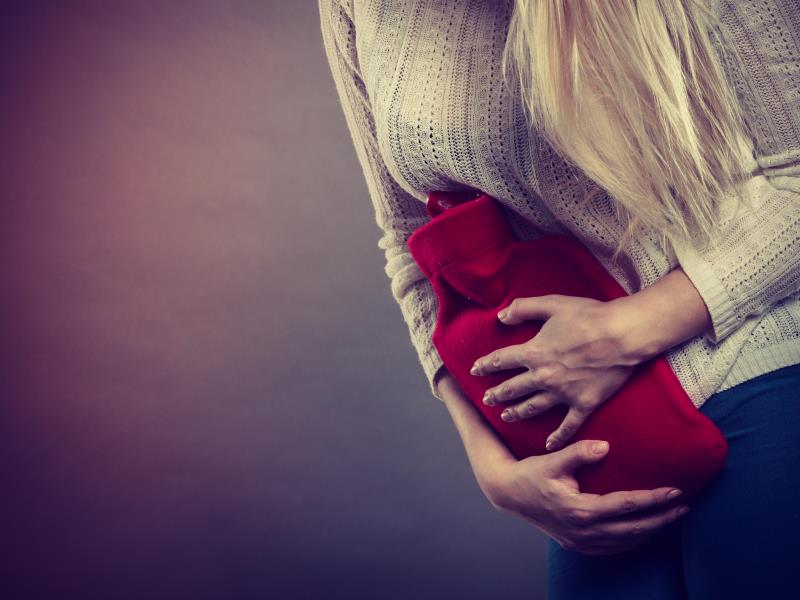 Relugolix combination therapy (relugolix-CT) comprising relugolix and estradiol (E2)/norethindrone acetate (NETA) could improve anaemia in women with heavy menstrual bleeding (HMB) due to uterine fibroids, according to pooled results of the phase III LIBERTY* 1 and 2 trials presented at ESHRE 2020.

“In women with uterine fibroids and anaemia at baseline, relugolix-CT, an oral gonadotropin-releasing hormone with estradiol/norethindrone, significantly improved haemoglobin concentrations at week 24,” said the researchers.

The researchers noted that patients with iron deficiency anaemia also received iron supplementation during the trial, though the treatment was not standardized. They acknowledged that patient adherence to supplementation and route of administration (oral vs parenteral) may have influenced the findings.

A separate analysis of the pooled LIBERTY 1 and 2 trials showed that at week 24, relugolix-CT resulted in greater improvement from baseline in several patient-reported distress outcomes.

There was a significantly greater reduction in distress due to HMB, passing of blood clots, and pelvic pressure/tightness from baseline to 24 weeks, as measured using the Bleeding and Pelvic Discomfort (BPD) scale, in relugolix-CT** compared with placebo recipients (difference, 31; p<0.0001). [ESHRE 2020, abstract O-024]

More relugolix-CT than placebo recipients experienced a clinically meaningful treatment response, defined as a ≥20-point difference between baseline and 24 weeks (62.5 percent vs 28.1 percent [BPD scale] and 61.7 percent vs 34.0 percent [RA scale]; p<0.0001 for both).

“Relugolix-CT not only reduced HMB in women with uterine fibroids, but also improved patient-reported outcomes, by reducing the distress caused by frequent … symptoms and improving daily activities,” said the researchers. These outcomes can be easily interpreted and communicated to patients, they added.