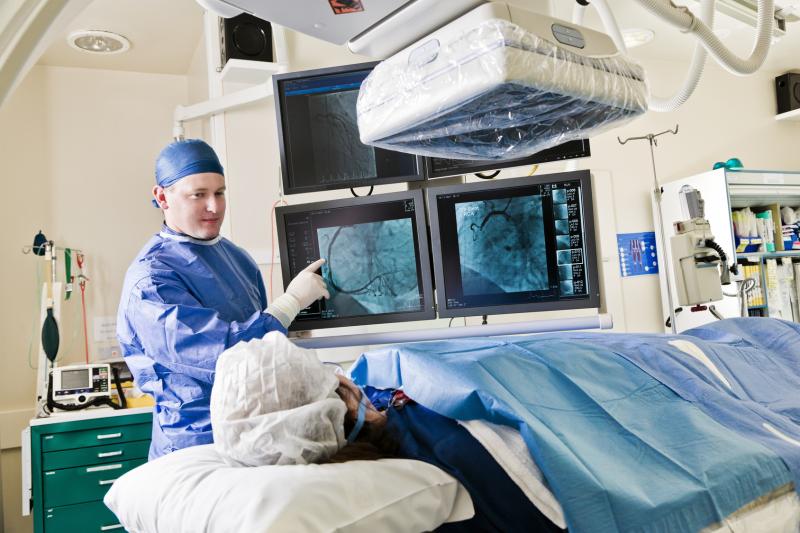 Local control of recurrent soft-tissue sarcoma (STS) remains a challenge, according to a recent study, noting that reoperation and reirradiation can cause debilitating complications affecting function and quality of life.

The investigators reviewed records of patients treated with primary conservative surgery and radiation therapy (RT) for STS, followed by salvage resection and reirradiation for a local recurrence at the University of Florida in the US. Twenty-three patients treated between 1976 and 2014 (median follow-up, 46 months) were included in the analysis.

“Compared with radical resection alone, perioperative RT combined with neurovascular preserving surgery is the standard for the management of virgin STS,” the investigators said.