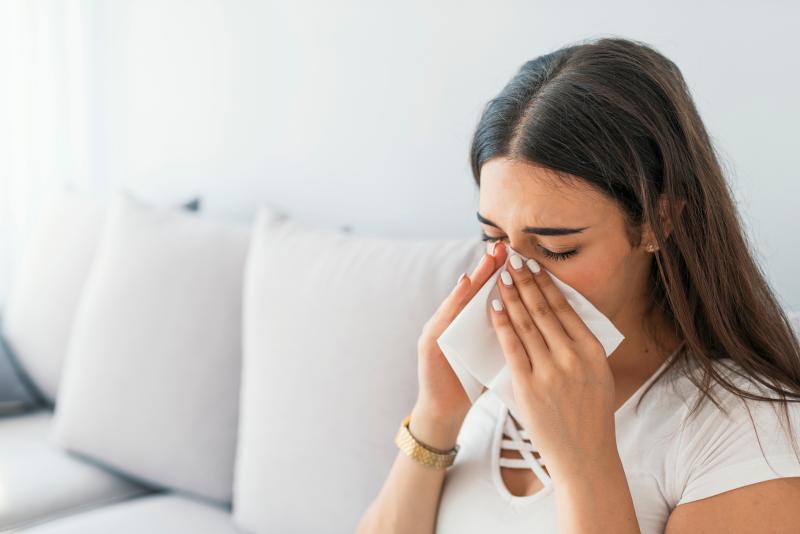 Getting vaccinated against influenza can improve survival of patients with heart failure (HF), with earlier and more frequent vaccination being associated with a greater protection against deaths from cardiovascular (CV) events or any cause, a large Danish nationwide cohort study shows.

“Influenza infection is a serious event for patients with HF … Patients with HF have decreased circulatory reserve,” explained the researchers. “Hence, patients with HF may fail to meet the increased metabolic demand of infection, and this may possibly result in decompensation or exacerbation of HF symptoms.”

Patients who had ≥1 influenza vaccination during the follow-up period were 18 percent less likely to die of any cause or CV causes (adjusted hazard ratio [HR], 0.82; p<0.001 for both) than those who were not vaccinated, after adjusting for comorbidities, medications, education level, and household income.

“If multiple episodes of infection are prevented by multiple vaccinations, it is possible that the patient is spared unnecessary disease progression caused by multiple influenza infections, and this may explain in part why [more frequent] vaccinations was associated with greater reductions in mortality,” they added.

Although the study only included patients who were newly diagnosed with HF, lead author Dr Daniel Modin from the University of Copenhagen in Denmark believed that the protective benefits of influenza vaccination are likely to extend to any patients with HF.

“Routine vaccination is inexpensive, side effects are few to none, and the potential benefits are large,” commented Drs Adam DeVore and Ankeet Bhatt from Duke University School of Medicine in Durham, North Carolina and Brigham and Women’s Hospital in Boston, Massachusetts, US, respectively in a commentary. [Circulation 2019;139:587-589]

“[These findings,] in conjunction with preceding observational analyses, make a strong case for annual, early, well-matched influenza vaccination in patients with HF to improve all-cause and CV mortality,” they added. “Despite these potential advantages, most contemporary cohort studies have shown that vaccination rates remain disappointingly low in this high-risk population.”

“Emphasizing this in future HF guidelines would encourage vaccination of patients with HF and likely improve patient survival,” he said.