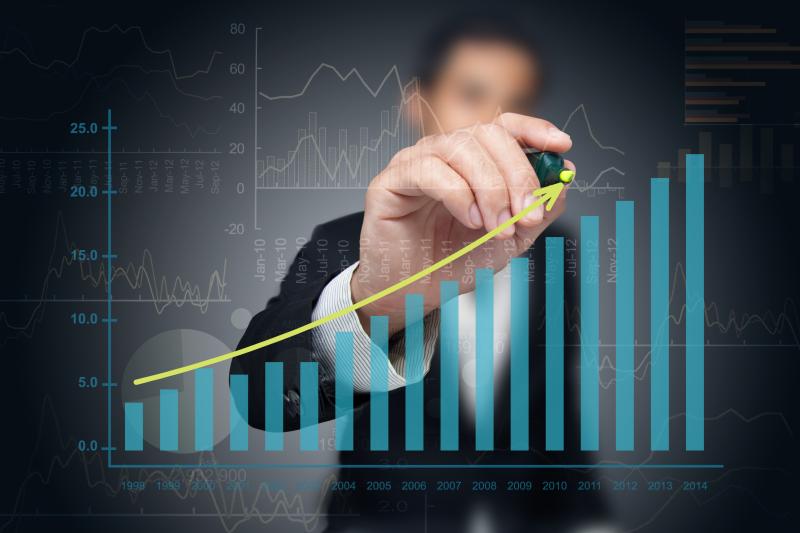 Responders showed better overall survival (OS) than nonresponders to treatment for hepatocellular carcinoma (HCC), according to an exploratory analysis of the REFLECT trial, suggesting that objective response (OR) is an independent predictor of OS in these patients.

In view of the challenges faced in accurately evaluating response to targeted or locoregional therapies, mRECIST was developed to assess response to HCC treatment, based on shrinkage of viable tumour burden rather than of overall tumour burden. Nonetheless, EASL clinical practice guidelines called for further studies to validate the predictive value of tumour response.

In a post hoc retrospective analysis of the global phase III REFLECT study, researchers examined the association between OR by mRECIST and OS in 954 patients who were randomized to receive lenvatinib or sorafenib as first-line therapy for HCC. Responders were defined as those who achieved complete or partial response based on mRECIST, while those with stable or progressive disease by mRECIST or with unknown/non-evaluable response status were categorized as nonresponders. [GICS 2019, abstract 186]

Regardless of treatment, OS was significantly longer in responders than nonresponders (median, 22.4 vs 11.4 months, hazard ratio [HR], 0.61; p<0.001), indicating the value of OR as a surrogate for OS.

“OR by mRECIST was an independent predictor of OS in patients with HCC regardless of which treatment was received,” said Dr Masatoshi Kudo from the Faculty of Medicine at Kindai University in Osaka, Japan. “Therefore, patients who achieve an OR can potentially expect a longer OS.”

A multivariate analysis revealed additional predictors of OS, including baseline alpha-fetoprotein level, macroscopic portal vein invasion, liver involvement, and the number of tumour sites at baseline, which were typical and expected predictors.

According to Kudo, the association between OR by mRECIST and OS was consistent with findings in previous studies. [Lancet Gastroenterol Hepatol 2018;3:424-432; J Hepatol 2017;66:1166-1172] Nonetheless, he suggested more studies to be conducted to validate the association.

If validated in future studies, using OR as a surrogate for OS will enable clinicians to quickly identify patients who are unlikely to benefit from a treatment and switch them to another therapy that might benefit them more.

Lenvatinib was recently approved by the US FDA in 2018 as a frontline therapy for patients with unresectable HCC, based on primary analysis from the REFLECT study which showed that lenvatinib was noninferior to sorafenib for OS in the first-line setting (median, 13.6 vs 12.3 months, HR, 0.92, 95 percent confidence interval, 0.79–1.06). OR rates were 24 percent vs 9 percent in the lenvatinib arm vs the sorafenib arm, respectively.