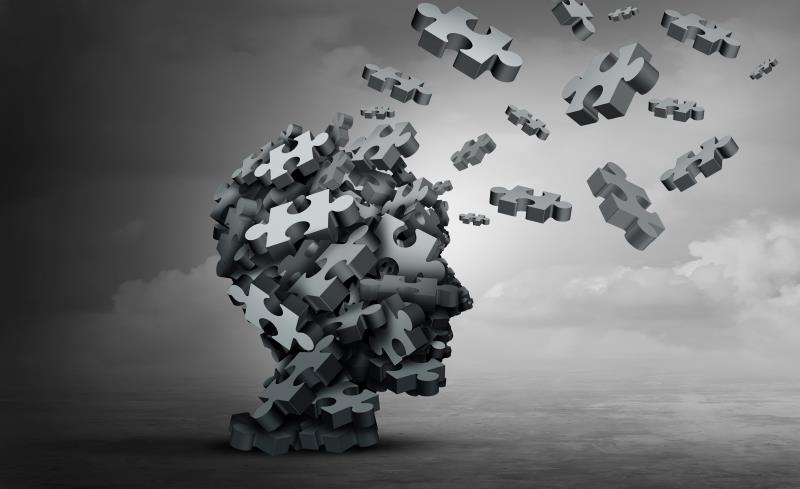 Patients with Parkinson’s disease dementia (PDD) who continued treatment with pimavanserin had a lower risk of psychosis relapse compared with those on placebo, according to a post hoc analysis of the HARMONY* trial presented at AAN 2022.

“[Although the HARMONY trial] was stopped early when a prespecified interim analysis met stopping criteria for efficacy, … [researchers found that] pimavanserin was associated with a significantly lower risk of relapse of symptoms of psychosis than placebo [during the withdrawal phase],” said the researchers. [N Engl J Med 2021;385:309-319]

This subgroup analysis involved 49 patients (mean age 72.6 years, 38.8 percent female) who were diagnosed with PDD and psychosis and were given pimavanserin 34 mg once daily for 12 weeks during the open-label period. Of the 36 patients with treatment response** at 8 and 12 weeks, 16 patients continued to receive pimavanserin and the remaining 20 patients were given placebo for up to 26 weeks in the double-blind period. ESRS-A*** and MMSE+ scores were used to assess motor function and cognitive abilities, respectively. [AAN 2022, abstract 0-006]

During the double-blind period, patients treated with pimavanserin demonstrated a lower risk of psychosis relapse than those treated with placebo (hazard ratio, 0.052, 95 percent confidence interval, 0.016–0.166; pone-sided<0.0001).

Both pimavanserin- and placebo-treated patients showed similar mean ESRS-A and MMSE scores from double-blind baseline to week 26. “[This result indicated that pimavanserin] did not have a negative effect on motor-related function or cognitive function,” the researchers noted.

Treatment-emergent adverse events (TEAEs) occurred in 31.3 percent of the patients in the pimavanserin group and 45.0 percent in the placebo group, with no serious AEs or deaths reported in both treatment groups.

“Findings from this post hoc subgroup analysis show the maintenance effect of antipsychotic efficacy and safety of pimavanserin in patients with PDD and psychosis,” the researchers noted. “[However,] these results should be interpreted with caution as HARMONY was not designed or powered to demonstrate effects by dementia subgroup.”